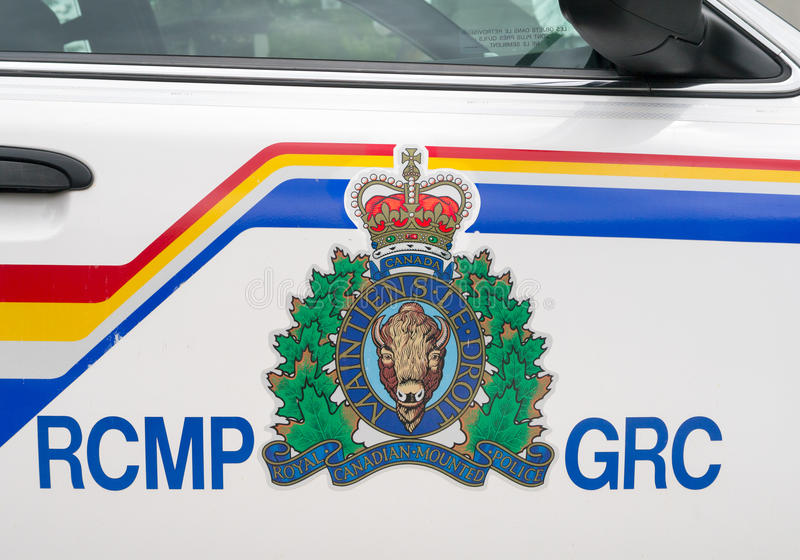 Trucker helps RCMP get their man

Royal Canadian Mounted police, with the assistance of local truckers, were able to arrest 39-year-old Kale Nystrom after he crashed his vehicle on their work lot.

The incident began when officers attempted to stop the vehicle the driver had different plans and sped off in a reckless manner. Recognizing the volatility of the situation, and taking into consideration the time of the day and other motor vehicle traffic, the officers made no attempt to intercede and stop the vehicle. As officers continued their patrols for the suspect vehicle, an officer heard a loud crash in the vicinity.

When officers arrived they saw the suspect vehicle and the driver being blocked from leaving the parking lot, by a semi truck and trailer which had been positioned across the main entrance to the lot. The attending officer watched as the vehicle was driven repeatedly into the semi on three separate occasions. The suspect driver soon abandoned this approach and proceeded to drive around to the rear of the lot. Shortly thereafter he drove his vehicle into the fence surrounding the compound and then a concrete barricade which rendered his vehicle un-driveable.

Officers approached the vehicle on foot demanding the driver get out of his vehicle and that he was under arrest. Not to be deterred, the driver decided to make a run for it. By this time several nearby truckers took up the chase on foot and pursued the suspect through their compound. Several minutes later officers and the truckers managed to corral the male and arrested him without further incident.

The police thanked the truckers for their help, but also said they would be remiss in not reminding the public of the inherent risk posed when intervening in these types of situations. Sometimes its best to let officers make the arrest, and for civilians to report and monitor from a safe distance, said Constable Gary O’Brien of the Nanaimo RCMP.