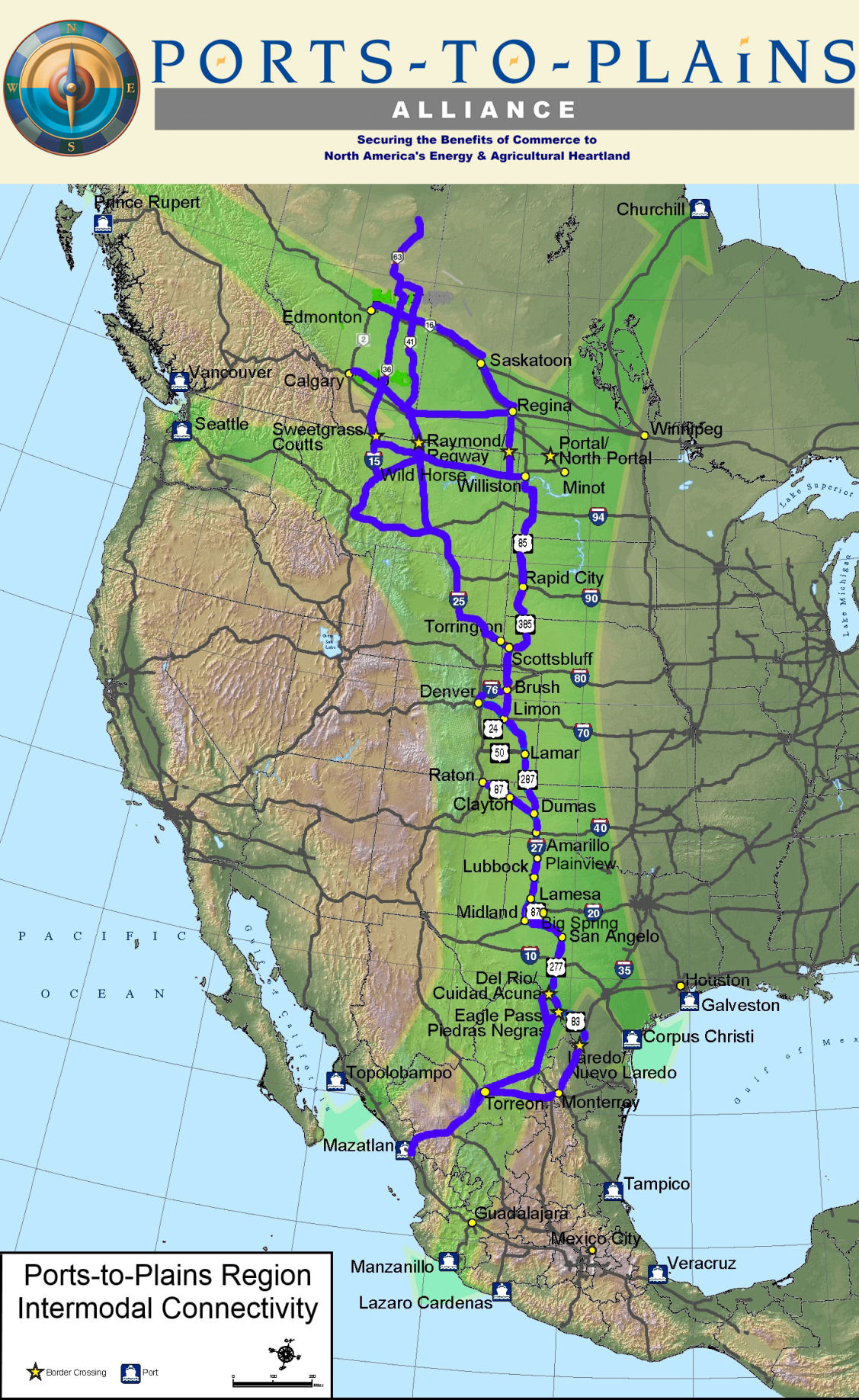 Texas Examines Extension of I-27

Gov. Greg Abbott signed into law a bill to require the TXDOT to study the “feasibility of certain improvements” to extend Interstate 27.

Advocates say the extension of I-27 would make more economic sense and help relieve congestion more effectively than proposals to improve I-35.

Passage of HB1079 sets up a “Ports-to-Plains” advisory committee to study the extension effort. As outlined in the bill, the group will meet twice annually to discuss the project. The panel will be made up of citizens and officials that include ports, chambers of commerce, and the trucking industry.

Sen. Charles Perry, R-Lubbock, said the extension project would help to alleviate congestion on I-35.

He added that the advisory council could help get discussion started to gain federal transportation support.

Multiple regional committees will comprise the Ports-to-Plains Advisory Committee. Each regional committee will study such issues as congestion relief and freight movement, as well as how to maximize the use of existing highways “to the greatest extent possible.”

TxDOT is required to submit a report on study results to the governor and the Texas Legislature by Jan. 1, 2021.

Figures previously provided by TxDOT show the estimated cost for the I-27 extension would be about $7 billion.

“When you are trying to get commerce and get traffic moved off (I-35), it is a pretty good investment,” Perry said.