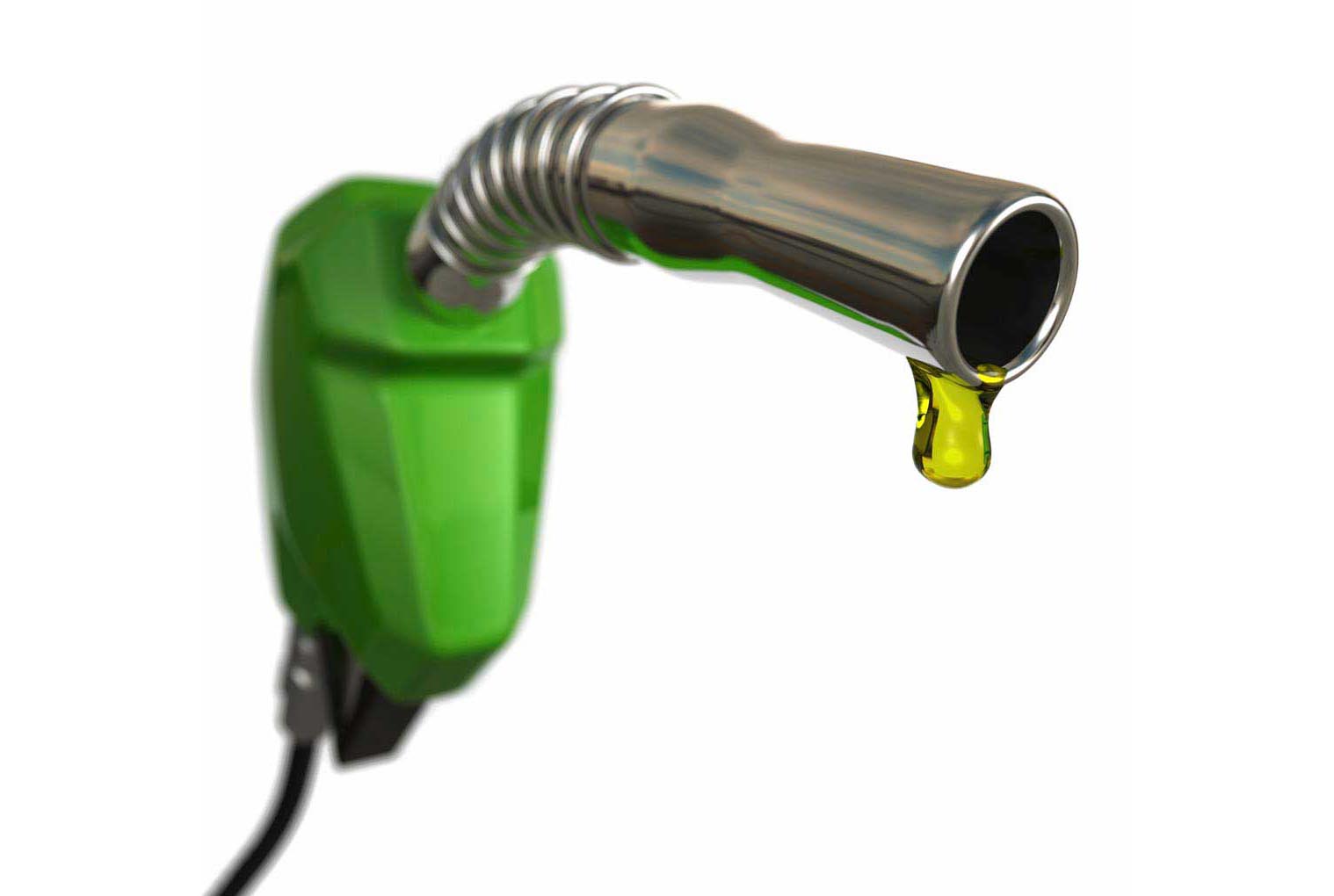 Republican Tennessee Gov. Bill Haslam tells lawmakers they need to support the plan to raise the state’s gas tax for the first time since 1989, or they will be in for long wait before they will see nearly 1,000 important road and bridge projects come to fruition around Tennessee.

Lawmakers are reticent to approve the increase, and Gov. Haslam acknowledged that there may be some complacency among lawmakers who believe the projects will eventually get done even without a tax hike. However, he disagrees with that assessment, saying “It’s not going to happen for a long time. It’ll happen at some point, but it will be about 10 or 15 years later than you want. That’s the bottom line.”

The transportation proposal includes more than $10 billion worth of projects that would be funded with the new revenue. The proposal includes increasing taxes on gas by 7 cents and diesel by 12 cents a gallon. As an incentive, the governor has proposed cutting a corresponding amount of taxes in other areas.

“They’re the ones who do the math, and they’re the ones who say is it worth it for me to pay more and have better roads so there’s less wear and tear on my vehicle and my drivers and my products get where they should be on time,” Haslam continued. “If the people who make a living off of that say ‘I’m willing to pay more because it will save me money,’ I think it speaks volumes,” Haslam said.