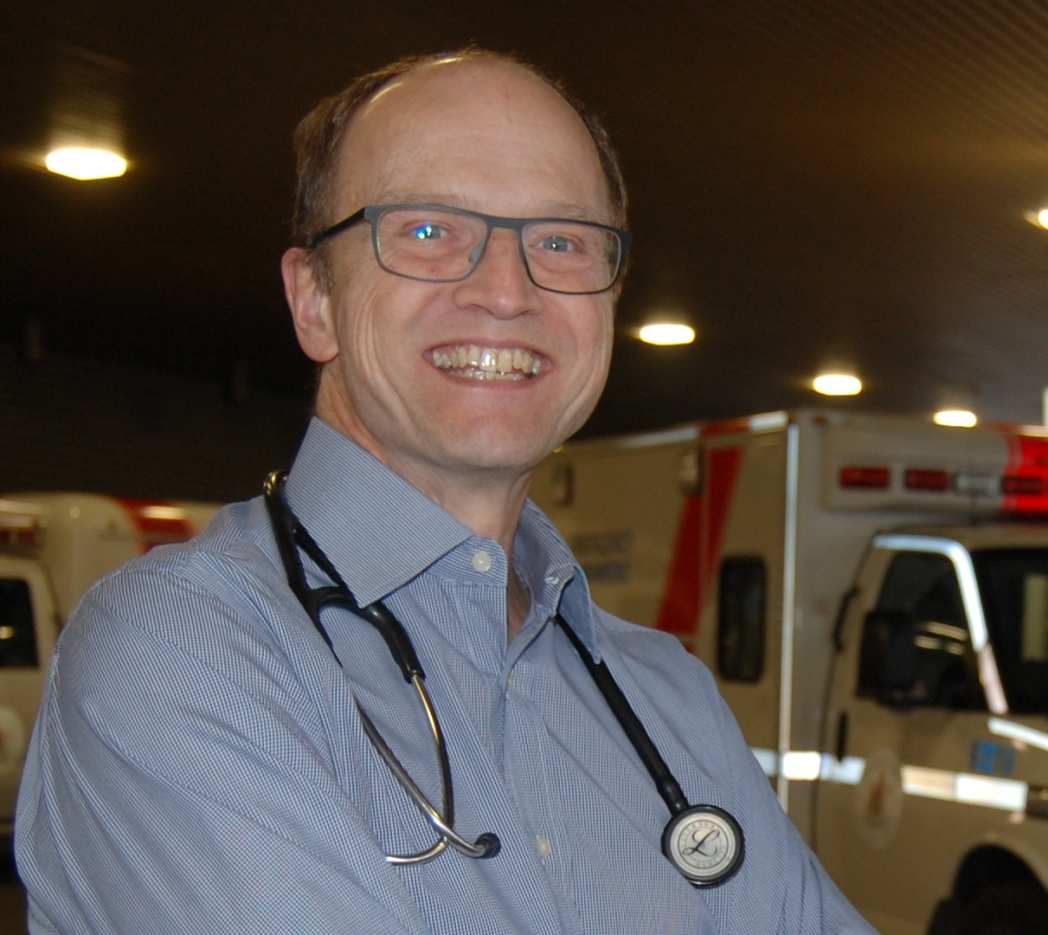 The federal government-funded study by a University of B.C. team was published in the journal Sustainability. The team of researchers was led by emergency physician Dr. Jeff Brubacher, one of Canada’s most prolific researchers in the area of road safety.

After an article was published by Postmedia newspapers, Todd Stone, former Minister of Transportation, responsible for increasing the speed limit on 1,300 kilometres of B.C. Highways, sent an email to The Vancouver Sun complaining about the study, citing its “full of gaps”. He said he spent two days collecting more facts and context.

“To say that it is full of gaps and data analysis challenges is an understatement,” Stone said about the study. He also told Kamloops This Week that the findings were “irresponsible” since they don’t take weather, distracted driving and other factors into consideration.

But the authors stand by their work, the most substantive published research done on the effects of the changes that meant B.C. has the highest speed limits — 120 km/h on some highways — in Canada.

Current Transportation Minister Claire Trevena said last week that the provincial government is reviewing the study, along with its own analysis, and will make an announcement soon about whether to roll back speeds to former limits. Higher speed limits went into effect on some of the most precarious highways in B.C., notably the Coquihalla where there have been several fatal, multi-vehicle crashes in recent years.

Premier John Horgan also weighed into the matter, telling some journalists in Victoria that he found the study findings shocking and that cabinet would soon be re-evaluating the speed-limit hikes.

At the time in 2014 when the Liberal government implemented higher speed limits on many road segments across the province, a chorus of health experts and road safety professionals pleaded against the changes. All health authority leaders, along with the provincial medical health officer, warned that increasing speed limits would lead to not only more crashes but also more serious injuries. The then-chief medical health officer, Dr. Perry Kendall, said speed is the main cause in one-third of motor vehicle fatalities and that research is conclusive that increased speeds cause more crashes, injuries and deaths.