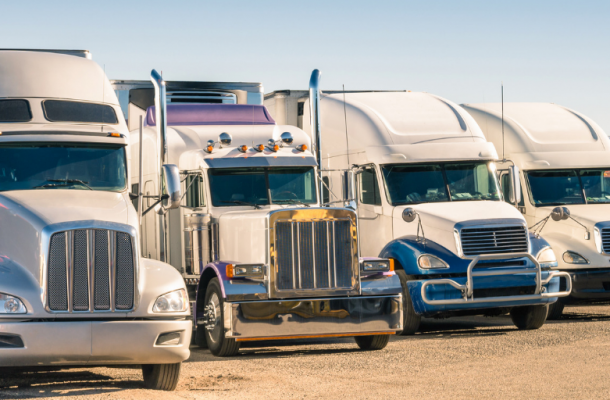 Speed Limiter On The Table in U.S.

A safety coalition led by Road Safe America and the Truck Safety Coalition is trying to convince lawmakers to pass legislation that requires all heavy-duty trucks to use speed limiters and install automatic emergency braking (AEB). The group is using crash data and an economic business case to support their cause.

“We’re very dissatisfied from what we’ve gotten from DOT in the last 12 years, so we’re hoping Congress, or even President Trump himself, will get this thing done,” Steve Owings, Road Safe America’s President said.

“Certainly an infrastructure bill could be a good vehicle for this. But since 2006 we’ve been through Republican and Democratic administrations oversee a rulemaking that has been stuck in limbo at the Department of Transportation, so we also think the President could just ask DOT why they haven’t done this yet, and tell them go do it.”

The ATA has consistently supported requiring speed limiters set at 65 mph for trucks manufactured after 1992, but only if the same speed limit was also set for cars.

“Highways are safest when all vehicles travel at the same relative speed,” said OOIDA President, Todd Spencer. “This wisdom has always been true and has not ever changed.”

In regards to AEB (automatic emergency braking), the two groups found that AEB systems can prevent over 2,500 crashes annually.

Previous articleELDs are Allowing Carriers and Shippers to Collaborate
Next articleLinamar Donates $5,000,000