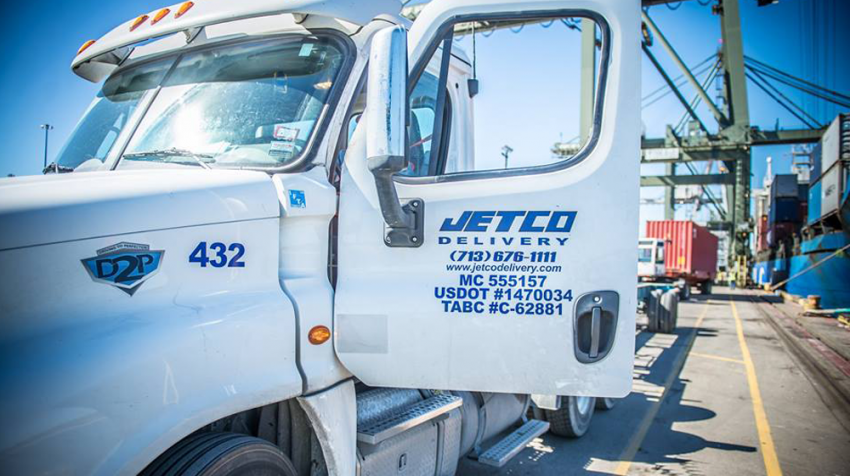 A new research study from the University of Pennsylvania concludes that self-driving technology will replace as many as 294,000 truckers in the next 25 years.

But Brian Fielkow, CEO of Houston-based Jetco Delivery, has a different take on autonomous trucking.

“A lot of people think self-driving trucks are going to make the need for truck drivers less,” Fielkow said. “Actually, that’s not the case. In my mind, the biggest asset that technology is going to bring is that it’s going to attract drivers back into the trucks. The driver-assist technology, automatic breaking, roll stability, speed and space management, the ergonomics, the comfort that’s coming into new trucks, going to make truck-driving fun again.”

Fielkow also thinks the tech is still far from becoming mainstream in the industry anyway. “A fully autonomous truck, one with no human being in the cab, I know the technology is there,” he says, but, “we’re not ready for it.”

To be sure, there is more that also needs to change with the culture of truck-driving to rejuvenate the industry.

For starters, there’s pay. But pay has been rising in recent months and that alone isn’t enough.

Fielkow believes that the overall image of trucking needs to improve and that it’s partially on the public to help with that part. “We’ve got to talk about respect,” he says. “It’s time that we as a society regain our respect for the professional men and women that deliver everything that we own.”

If pay and reputation can improve industry-wide, then the trucking industry can worry about self-driving tech, the impact of which may still be overblown.

“I do not see, at least for the next 20 years,” Fielkow predicts, “fully autonomous trucks driving next to my family and your family on the highways.”