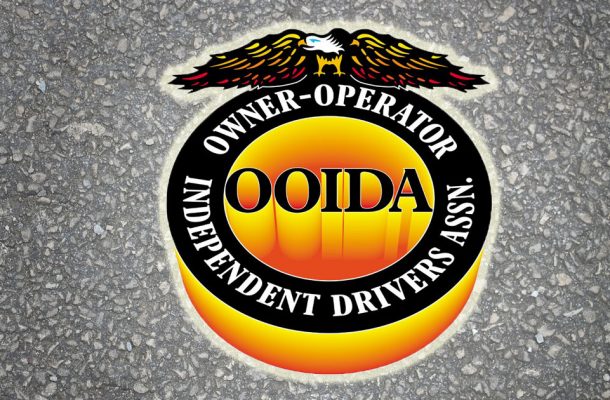 On October 5, 2018, tolls increased 35% for vehicles Class 3 or higher; however, toll fees remained the same for all other passenger vehicles. Specifically, the toll increased from $44.46 to $60.01 for a Class 5 vehicle traveling the entire length of the Indiana Toll Road.

The truck-toll increase became active after Indiana Governor, Eric Holcomb, made an agreement with the Indiana Finance Authority that if they increased the fees, Holcomb would receive $1 billion worth of funding for “Next Level Connections;” an infrastructure improvement program that will be used to fund a variety of projects—all of which have little to do with the Indiana Toll Road.

OOIDA argues that the increase violates the U.S. Constitution’s Commerce Clause and the Privileges and Immunities Clause, which “impose limitations upon the authority of states to undertake measures that create an undue burden upon, or that discriminate against, interstate commerce.”