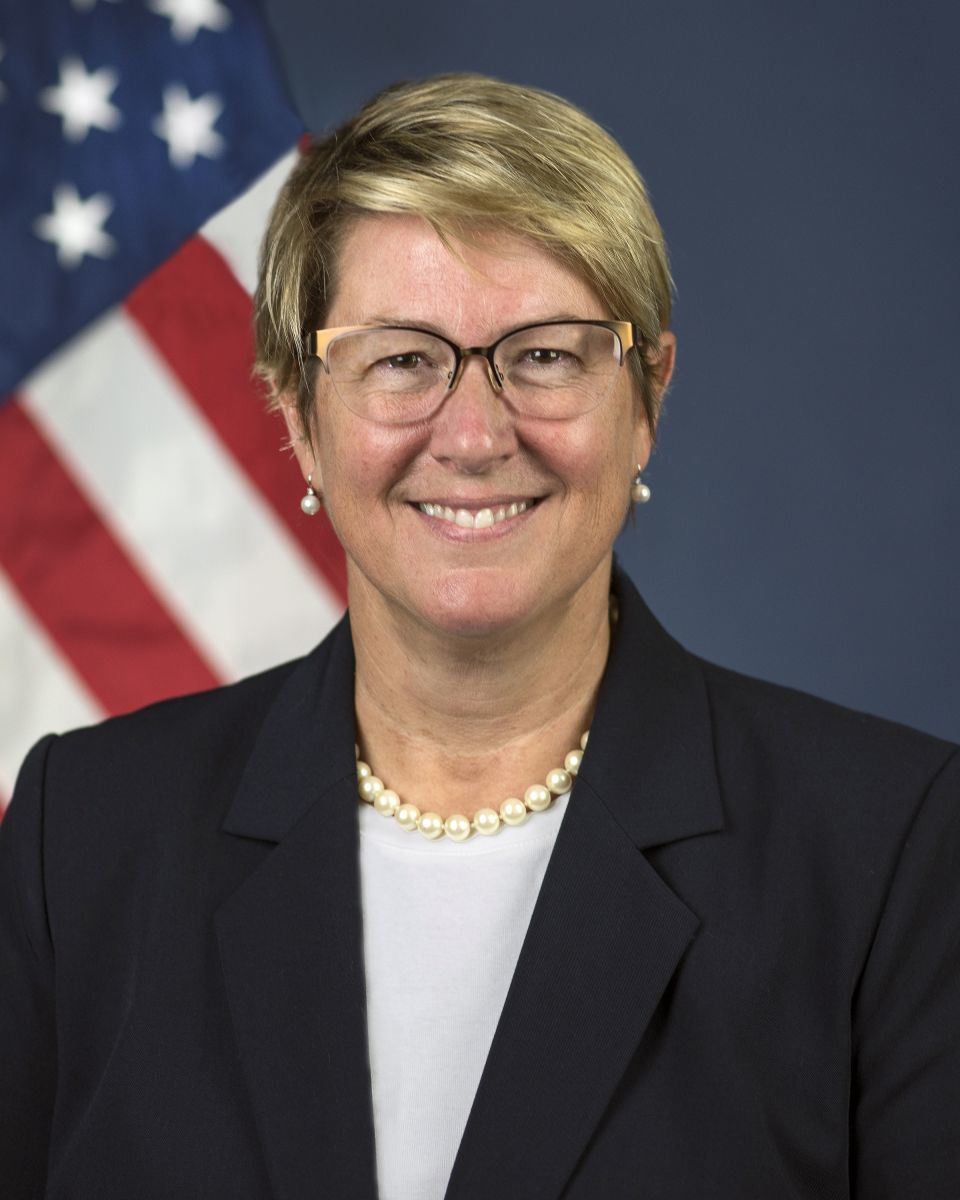 President Donald Trump nominated Heidi King to lead the National Highway Traffic Safety Administration, a position that has been vacant for 15 months.

Although King must be approved by the U.S. Senate, she already has experience within the agency. She is already deputy administrator and has acted as interim chief since September.

One of the primary purpose’s of the federal agency is making vehicles safer and reducing accidents. As motor vehicle deaths are still above 40,000 annually and companies race to deploy autonomous vehicles, the new chief will have many issues on her plate.

King was a regulatory policy analyst in the White House’s Office of Management and Budget under former presidents Bill Clinton, George W. Bush, and Obama. She also worked in the private sector, including at Pfizer and then global director of environmental risk at GE. King also was chief economist on the House Committee on Energy and Commerce.

King also was a volunteer emergency medical technician, which gave her first-hand encounters with traffic accidents that may prove valuable in her new position.