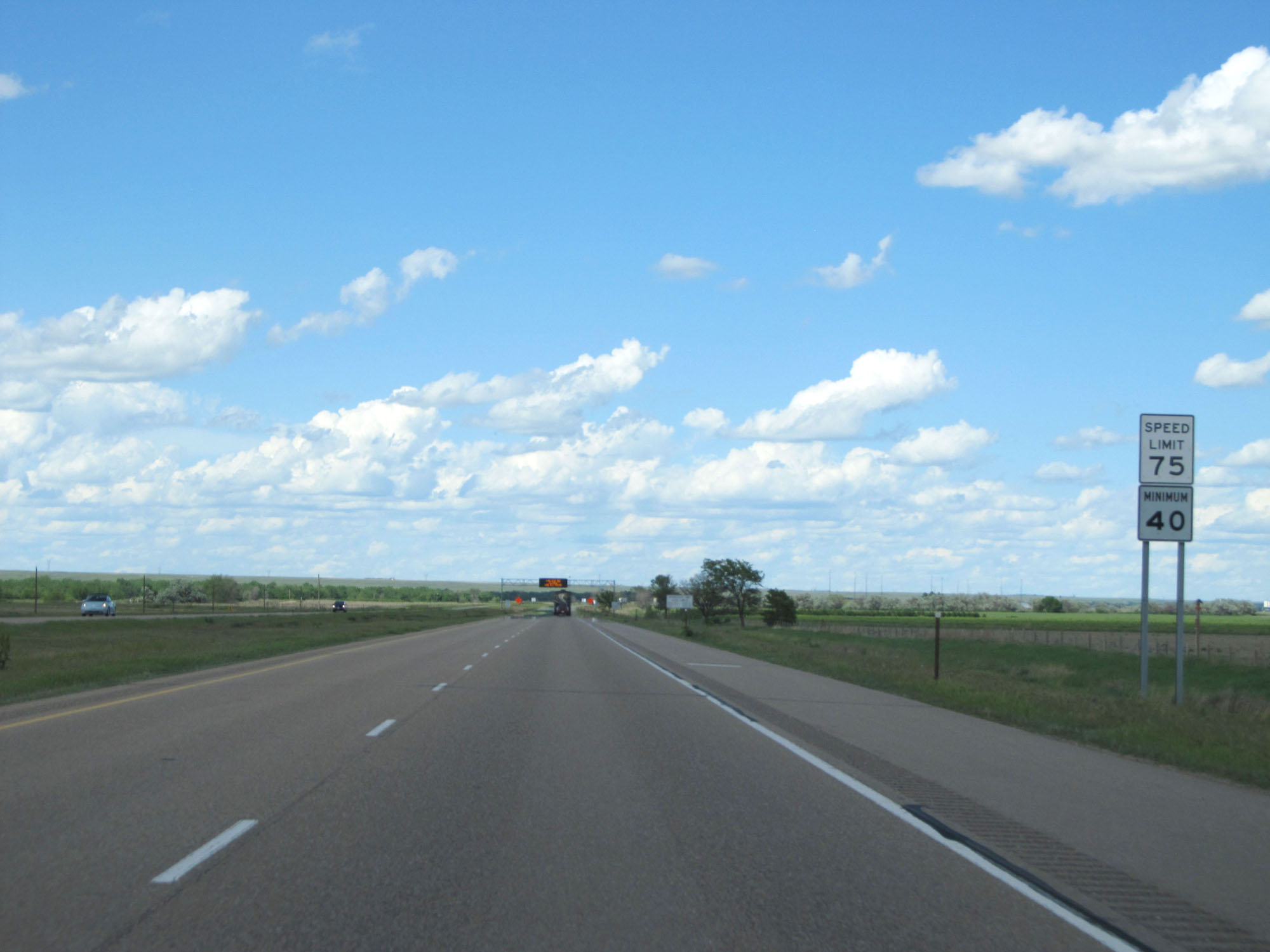 Gov. Pete Ricketts signed into law a bill earlier this year  increasing vehicle speeds from 65 mph to 70 mph on four-lane expressways, and expressways. Two-lane state highways are also eligible to increase from 60 mph to 65 mph.

After months of review by the highway agency, under the terms of LB 1009, new signs began going up along affected stretches of highway in mid- to late-July.

Advocates, including the governor, said the changes are good for business and tourism.

“This approach to speed limits addresses the many concerns we’ve heard about inconsistencies with the current system,” Ricketts said.

Sen. John Murante, R-Gretna, added that the increased speeds would bring into line the state with the 85th percentile speed – the speed at or below which 85 percent of vehicles travel in free-flowing traffic.

The new speeds can be modified by local road districts, if necessary. Affected stretches of road would not include road work areas and portions of highway with frequent hills and curves.