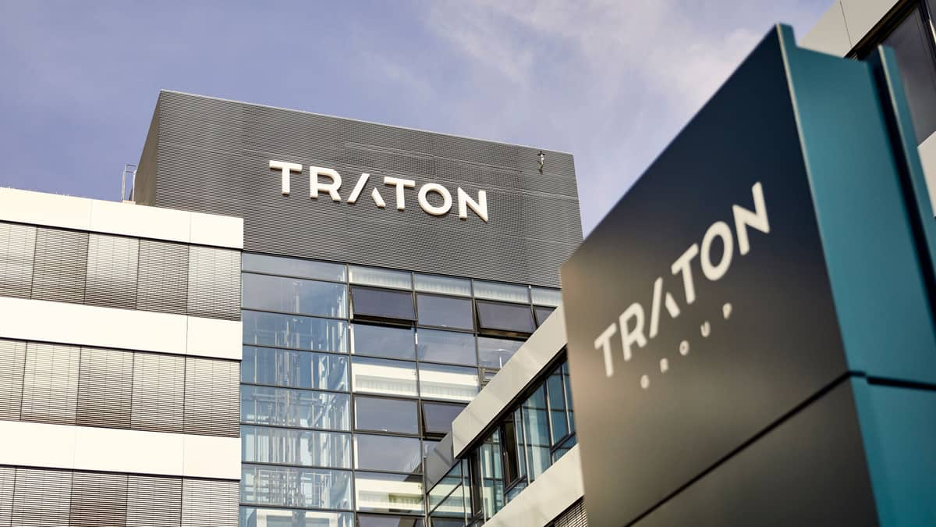 Navistar Close to being Bought by Volkswagen

Last week, a deal in principle was reached in which Volkswagen’s Traton (VW’s truck-making subsidiary) will buy Navistar. Although nothing has been officially signed, the understanding in principle was accepted by Navistar’s major shareholder Carl Icahn and his protégé, Mark Rachesky.

In this deal, Volkswagen will pay Navistar $44.50 per share, which would value the company at roughly $3.7 billion. Initially Icahn wanted $50 per share and Traton was offering $35. After weeks of some hard negotiating, the $45.50 per share was finalized.

Navistar stocks fell over 20% after Traton announced they would walk away from the deal unless Icahn was willing to come down in his price, which of course he did.

Icahn, whose net worth sits at over $16.7 billion, is the controlling shareholder in Icahn Enterprises, a diversified holding company based in New York City. His companies include businesses in real estate, development, pharmaceuticals, and powertrain components and vehicle safety products to name a few.

Icahn bought into Navistar in 2011 when the stock prices were roughly $35 per share; Rachesky came in in 2012 when prices were even lower, in the mid-$20s.

Icahn’s auto investments took a big hit in 2020, with his Hertz brand filing for bankruptcy due to falling sales because of the Covid-19 pandemic. Icahn had invested nearly $2 billion into Hertz.

Navistar’s International line of trucks has about 14% share in the North American truck market, sharing with the likes of Freightliner, Volvo and Peterbilt. Traton hopes that it will increase its market share within a few years.

This deal in principle ends almost four years of back-and-forth negotiating between Traton and Navistar. Since VW’s Traton, a global company, doesn’t have any US operations, it was a natural fit for the truck maker to want to buy Navistar. And, by buying out an established brand, Traton doesn’t have to bear the expenses and time to build a company from the ground up.