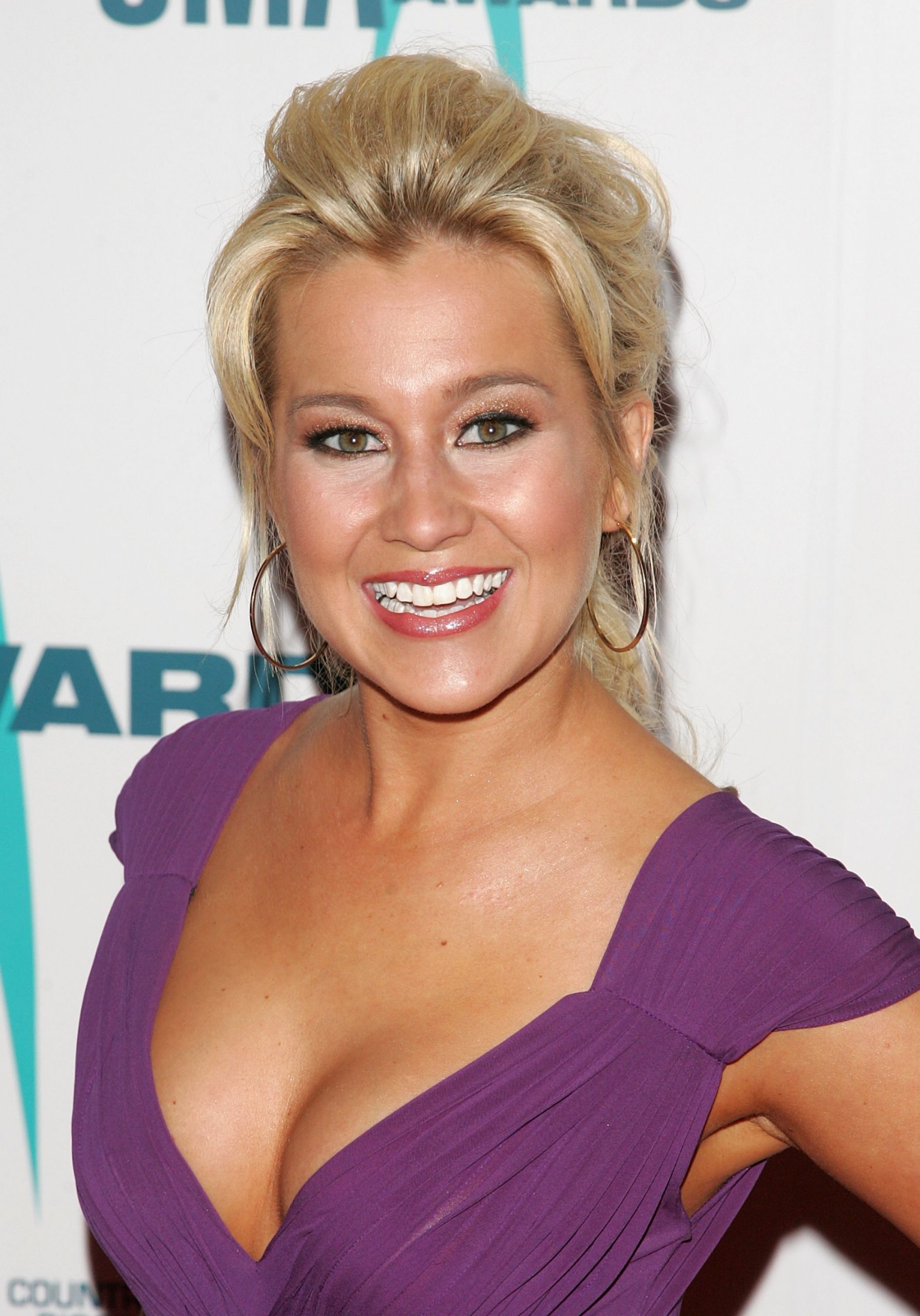 The annual free concert is sponsored by ExxonMobil and the Mobil Delvac team.

“Every year, the Mobil Delvac Driver Appreciation Concert gives us the chance to spend time with and honor the remarkable men and women who drive today’s trucking industry forward,” ExxonMobil’s Cassandra Clarke said in a news release. “We’re proud to be sponsoring our 10th straight concert, and we look forward to celebrating with our colleagues and friends across the industry in Louisville.”

Pickler boasts 11 songs that have made it onto Billboard’s country music charts, including five in the top 20. “Best Days of Your Life,” off her self-titled sophomore album reached No. 9 on the charts in 2009. Her third album, “100 Proof,” was named the Country Album of the Year by Rolling Stone in 2012. She released “The Woman I Am” in 2013, which included the hit song, “Someone Somewhere Tonight.”

She gained fame as a contestant on the fifth season of “American Idol” in 2006. That same year, she signed with 19 Recordings and BNA Records to release her debut album, “Small Town Girl,” which sold more than 900,000 copies.

In addition to her success as a singer, Pickler has been featured on several television shows. She teamed with Derek Hough as the winners of the 16th season of “Dancing with the Stars” in 2013, and starred in CMT shows “I Love Kellie Pickler,” and “Pickler and Ben.”

She also has been an avid supporter of the U.S. military, having completed 11 USO Tours.

The Mid-America Trucking Show will be March 22-24 in Louisville. Free tickets for the concert will be available at the Mobil Delvac booth (No. 18160 in the North Hall) on Thursday and Friday during regular show hours.

The doors to the concert will open at 6:30 p.m. on Friday, March 23, and the show will start at 7 p.m. An opening act has not been announced.