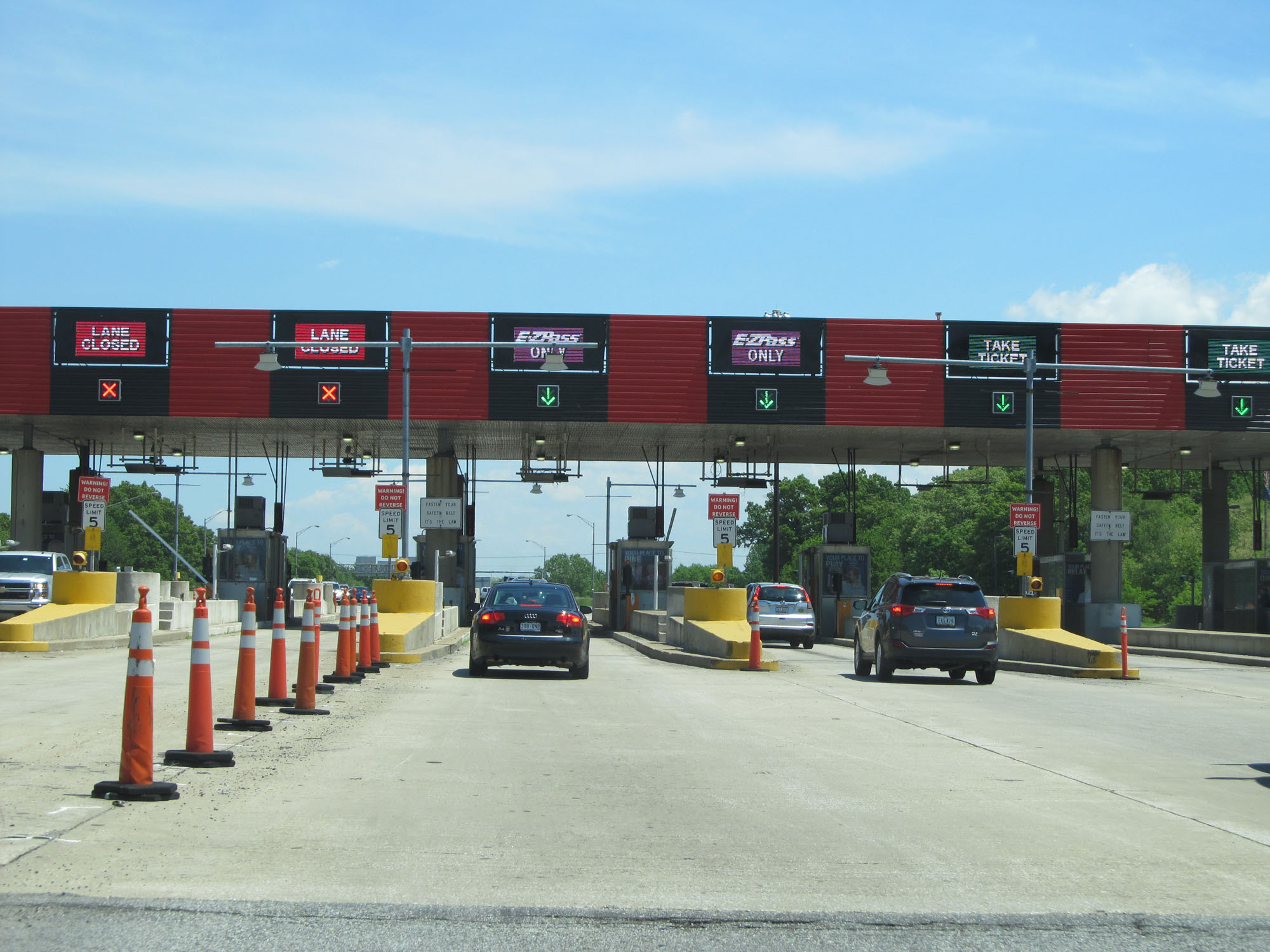 Effective Oct. 5, only Class 3 (three-axle) and above vehicles will see tolls increase by 35 percent. Tolls for the entire 157-mile trip along I-90 for a Class 5 (five-axle) truck will increase from $44.46 to $60.02. Annual increases will continue as planned in the original agreement.

According to a news release, the $1 billion in proceeds from the amended agreement will be used to fund planned road projects in the seven toll road counties, which will free up Indiana Department of Transportation resources to be directed to the Next Level Connections program.

The new agreement will inject $50 million into additional toll road upgrades, including a smart truck parking system and expansion of overhead message boards, cameras and variable speed signs. More than $500 million in upgrades will be invested over a 10-year period.