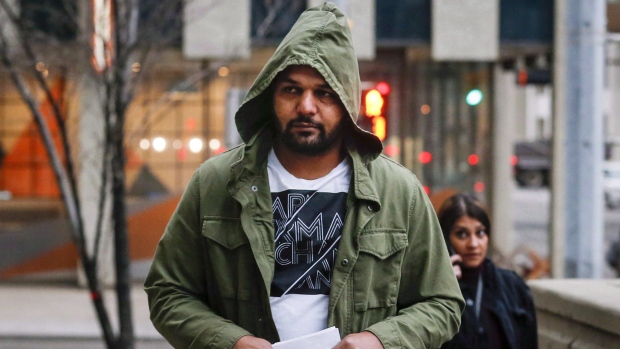 The owner of the transport truck involved in the deadly Humboldt Broncos bus crash has admitted he did not follow provincial and federal safety rules.

A lawyer for Sukhmander Singh of Adesh Deol Trucking plead guilty on her client’s behalf in a Calgary court Wednesday to five charges.

The convictions include failing to keep a daily drivers log, neglecting to ensure his drivers complied with safety regulations, and having more than one daily logbook.

He also plead guilty to not having or following a written safety program.

Court documents showed the offences occurred between Jan. 1 and March 31 — prior to the fatal crash on April 6.

“This should serve as a warning to other owners of truck companies. This is a serious business, and we see why with tragic results,” said Judge Sean Dunnigan. “This is the end of a very, very sad tale.”