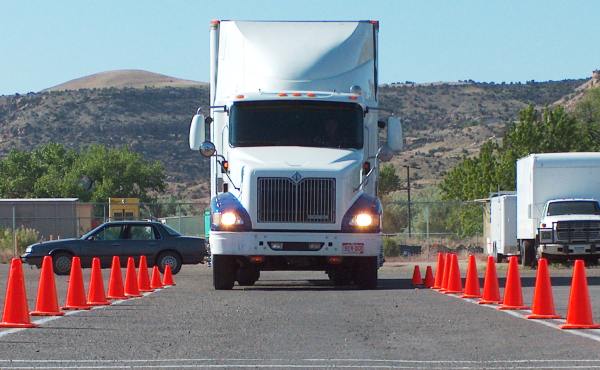 The Federal Motor Carrier Safety Administration did not postpone the rule again, as it had previously done a few times due to having been placed under a regulatory freeze in January by the Trump administration.

The effective date of the rule was Monday, June 5.

The final rule states that applicants seeking a CDL demonstrate proficiency in knowledge training and behind-the-wheel training on a driving range and on a public road. Training providers certify that each applicant demonstrates proficiency in all required elements of the training to successfully complete the program.

Despite some organizations pushing for it, the final rule does not require any minimum number of behind-the-wheel driving hours. 30 hours of behind-the-wheel training for new drivers had been included in the notice of proposed rule-making that FMCSA had previously issued.

Previous article
Could Omnitracs be For Sale?
Next article
CVSA International Roadcheck Begins