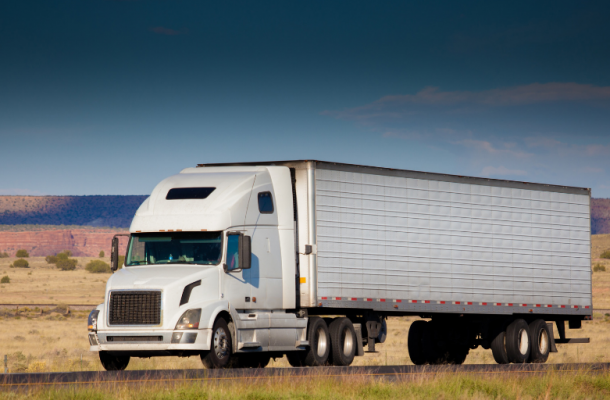 The Federal Motor Carrier Safety Administration (FMCSA) has confirmed that there are major changes coming to the Hours of Service regulations for semi truck drivers.

At a recent conference, the head of the FMCSA, Ray Martinez, confirmed during a speech that his agency is hard at work creating changes to HOS (Hours of Service) regulations for drivers. This is the first time that the agency has publicly confirmed that these changes will happen.

Martinez said at the conference, “I am pleased to report at this juncture, given the quantity and the quality of the comments, that I can announce that we are moving forward to a notice of proposed rulemaking (NPRM).”

The FMCSA asked the public to weigh in on four areas of the HOS regulation:

The FMCSA also asked for thoughts on two petitions:

The FMCSA received over five-thousand comments on the proposed changes to HOS regulations.