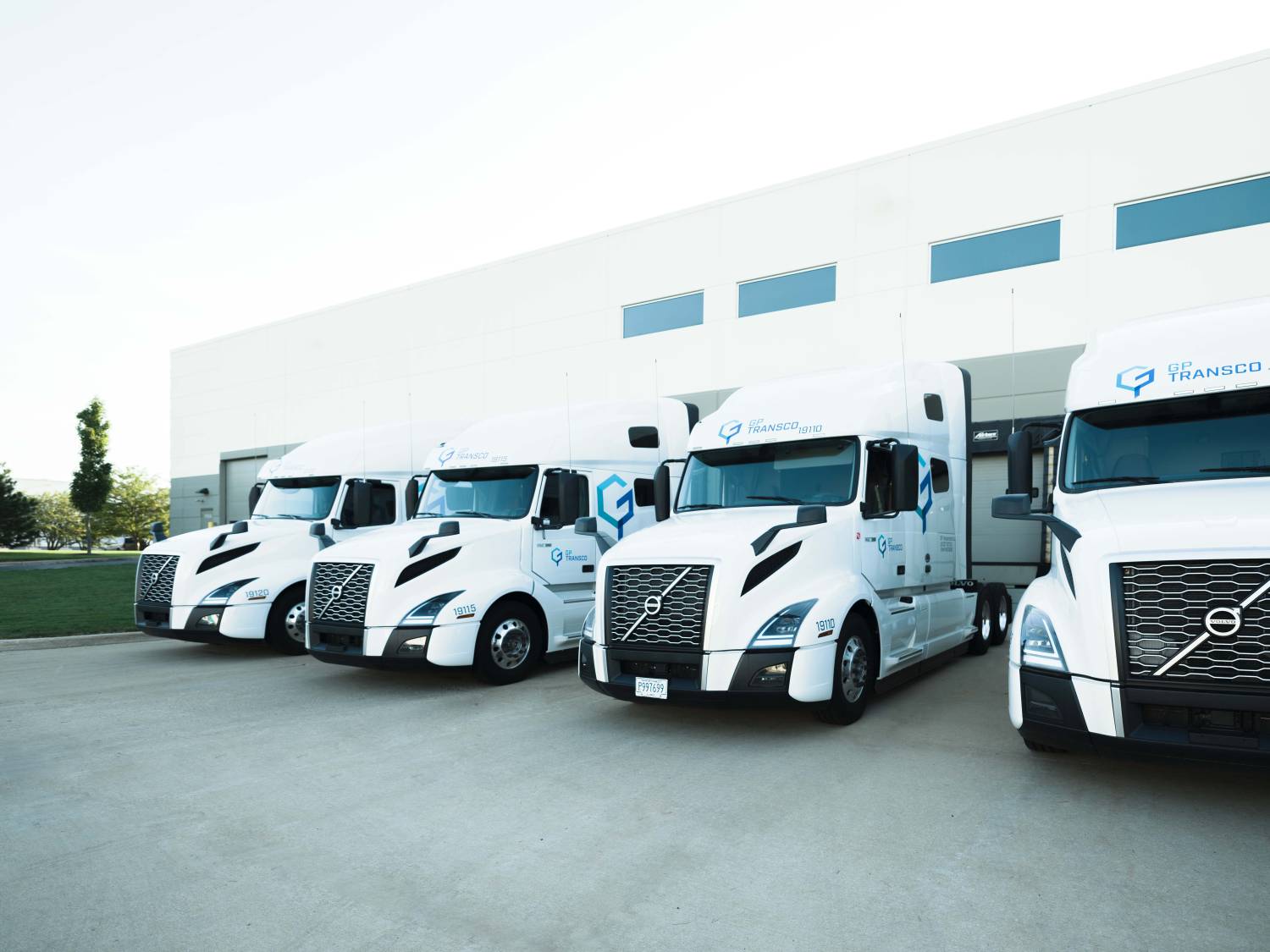 According to an announcement from the FMCSA on August 27, the exemption will preclude all drivers of Transco’s vehicle fleet from the 30-minute break requirement while performing on-duty not-driving tasks.

“In most cases, Transco relies on team drivers who alternate during shift deliveries,” the announcement said. “Total trip time averages 17.2 hours. However, total driving time for both drivers combined averages of just 9.1 hours. Each driver spends, on average, only 4.55 hours or 32.5% of their shift engaged in driving.”

In its exemption application, Transco said its drivers operate largely on local roads at low speeds, which reduces fatigue risk. Its operations are made up of multiple short-driving periods interrupted by breaks, which precludes development of time-on-task fatigue and improves driver performance.