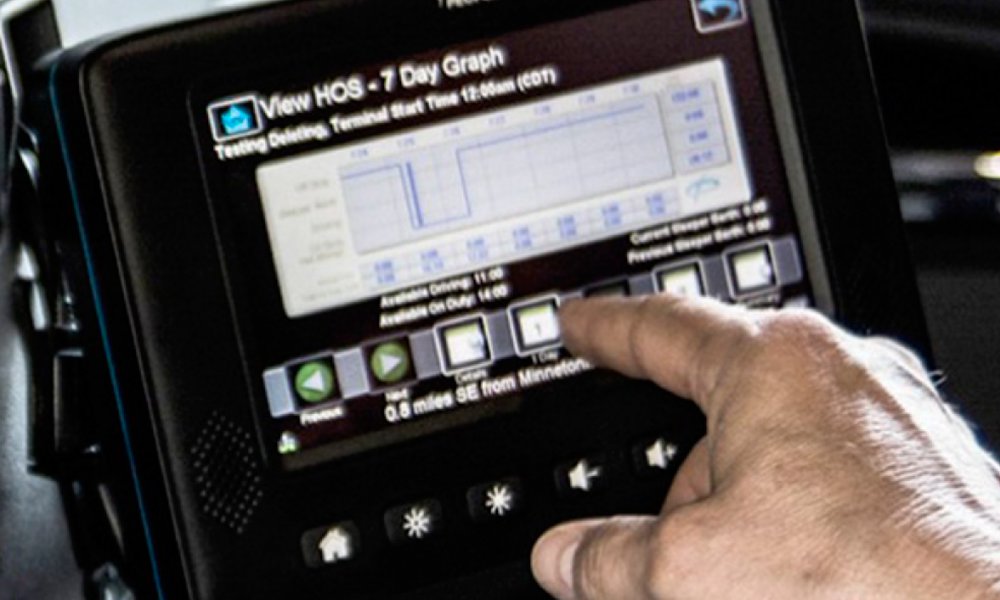 It depends on your point of view. The American Trucking Associations (ATA) applauded the House of Representatives on Sept. 6 for rejecting an 11th hour effort to delay implementation of the electronic logging device (ELD) mandate, slated for December of this year. The Owner Operator Independent Drivers Association (OOIDA) did not applaud. In fact the vote in favour was definitely not unanimous.

“ATA has supported, and will support, this important regulation,” said ATA president and CEO Chris Spear. “Congress has now voted a fourth time to move forward with electronic logging of the existing hours of service information required for decades. Make no mistake, the time for debate about electronic logging is over, and we’re pleased that Congress has rejected this ill-conceived effort to delay their implementation.

“For a decade, the Federal Motor Carrier Safety Administration has repeatedly spoken, the Courts have spoken, law enforcement has spoken, the industry has spoken and Congress has spoken in favour of the benefits of electronic logging devices,” he said, “all the while, opponents of electronic logging have delayed, dissembled and deceived about this technology. Tonight’s vote should end what is left of this debate so our industry can carry on with the business of complying with this regulation.”

“Tonight’s vote is a testament, not just to the broad and common sense support for ELDs, but to ATA’s members, allies and staff who pressed Congress to preserve this important safety rule,” said ATA executive vice-president of advocacy, Bill Sullivan. “This vote is important. Complying with existing laws will make all who share the roads safer, and ATA will continue to work with FMCSA, carriers, drivers, and law enforcement to ensure smooth implementation of this bipartisan effort on schedule in December. We commend the leadership of Representative Rick Crawford and bipartisan champions in the House who support compliance with existing laws and rules.”

Over the years of this debate OOIDA has steadfastly opposed the imposition of ELDs on a number of sound principles and had wide support by politicians for their side, not quite enough