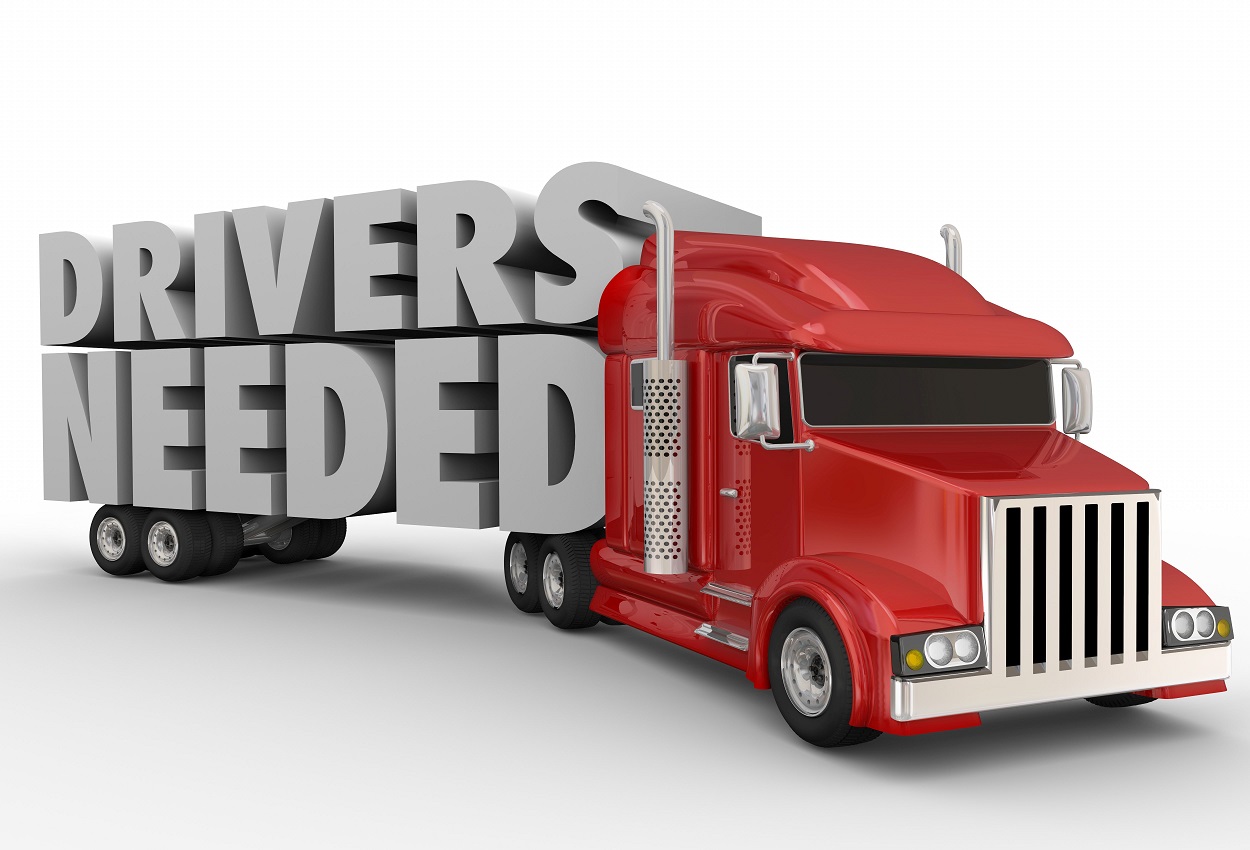 Driver Turnover Rate Falls in US

American Trucking Associations Chief Economist Bob Costello said that the driver turnover rate at truckload carriers fell in the final three months of 2017, but that the rate stayed higher than in the previous year.

“Despite this dip in turnover, the driver market remains tight and the driver shortage remains a real concern for fleets and the industry,” Costello said. “If the economic climate continues to improve, I expect both turnover and driver shortage concerns to rise in the near future.”

According to ATA’s Trucking Activity Report, the annualized turnover rate at large truckload fleets – those with more than $30 million in revenue – fell seven points to 88% in the fourth quarter. It was the first time the rate had dipped below 90% since the first quarter of the year.

Turnover at small truckload fleets fell four points to 80%. The turnover rate at both large and small fleets, despite this quarter’s declines, was still 14 points higher than a year earlier.

“Despite the continuing tight driver market, I think there are a couple reasonable explanations for the dip in turnover this past quarter,” Costello said. “First, freight demand was very strong, which may have encouraged drivers to stay at their current fleet because they were making money with strong volumes. And second – many fleets implemented or announced pay increases last quarter, which may have disincentivized drivers from moving to new jobs.”