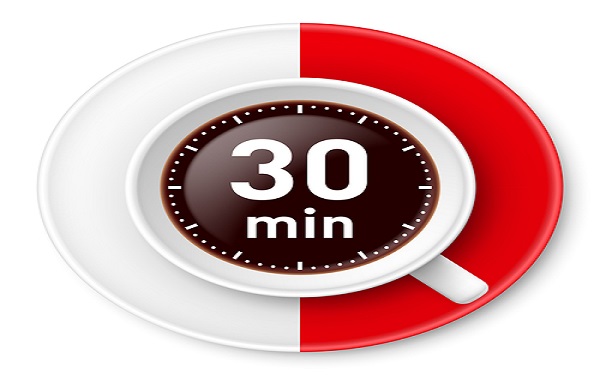 The Federal Aviation Administration reauthorization bill was passed Wednesday in the House of Representatives by a vote of 398 to 23. It has now been moved on to the Senate for final approval. It does not include the controversial meal-and-rest break provision that several industry forces were seeking.

The provision, nicknamed the Denham Amendment in the House version, would mandate that states could not override federal worker rules. In the case of trucking, it would prevent a state from requiring a truck driver to take a break after less than 8 hours of work when federal law only requires a break after 8 hours.

The reauthorization of the bill is good for 5 years.

David Heller, vice president of government affairs for the Truckload Carriers Association, previously told FreightWaves that confusion could disrupt the industry if each state was allowed to set its own rules.

“The argument [for it] is we work under one set of federal regulations, and that is hours of service,” he said this spring. “The goal is to make the rules uniform. If every state had different meal and rest break [rules] drivers would have to contend with each state’s rules” which leads to confusion.

According to a letter sent earlier this year to drum up support, U.S. Rep. Jeff Denham (R-CA), who the amendment was named after, cited the number of lawsuits as a justification for the rule.

“This judicial interpretation has led to a situation where state meal and rest break laws are being used to fuel litigation, impairing the safe and efficient movement of interstate goods,” he wrote. “This troubling situation has been exacerbated by a 2014 decision from the U.S. Court of Appeals for the Ninth Circuit, which contravened numerous district court decisions from multiple jurisdictions ruling that the law enacted by Congress in 1994 preempts states from regulating motor carriers.”

ATA President Chris Spear, speaking earlier this month, suggested the fight to get the provision implemented would not end with the FAA bill.

“This is not the United States of California,” Spear said. “In two weeks, we will know whether we will win or lose. If we are not successful, we will move to the Department of Transportation and file” for changes, hinting at a court challenge.

Spear said the California provision that requires a 30-minute break for every 5 hours of work has cost the industry $500 million in court settlements and pending litigation.

The Owner-Operators Independent Drivers Association had opposed the amendment. Reauthorization