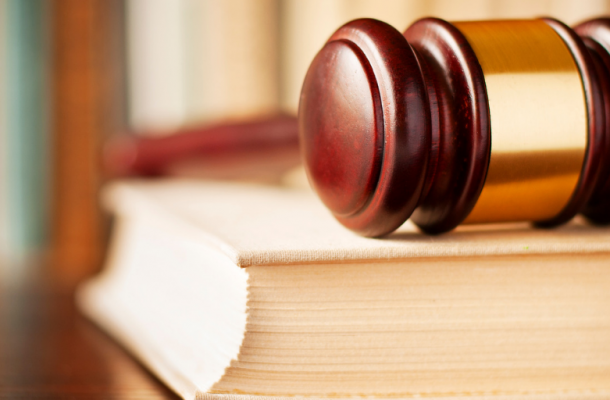 Last Wednesday, a Texas jury awarded professional truck driver, Lauro Lozano Jr., $80 million after a crash in 2015 left him severely injured due to his employer forcing him to falsify his log book and drive beyond what federal HOS (Hours-of-Service) regulations allow.

All three companies fall under Marin Enterprise and are owned by Jorge and Silvia Marin.

According to the court petition, Lozano had just finished a run on May 3, 2015, and was due to take his 34-hour reset; however, Jorge Marin called him and told him he needed to make another run and to adjust his log book so it appeared he did take the federally mandated break.

The petition states that Lozano feared he would lose his job if he denied Marin and he agreed to pick up another load. On May 6, the accident occurred, in which Lozano sustained a traumatic brain injury, a crushed pelvis, a crushed foot, and broken ribs—leaving him out of work for several months.

According to Ray Thomas, Lozano’s lead attorney, “This was not an isolated deal.” Several drivers testified that getting pushed to drive beyond HOS limits was a regular practice at the Marins’ companies.

“The jury has sent a clear message that putting profit over the safety of not only their drivers but all drivers on public roadways will not stand,” Thomas said.