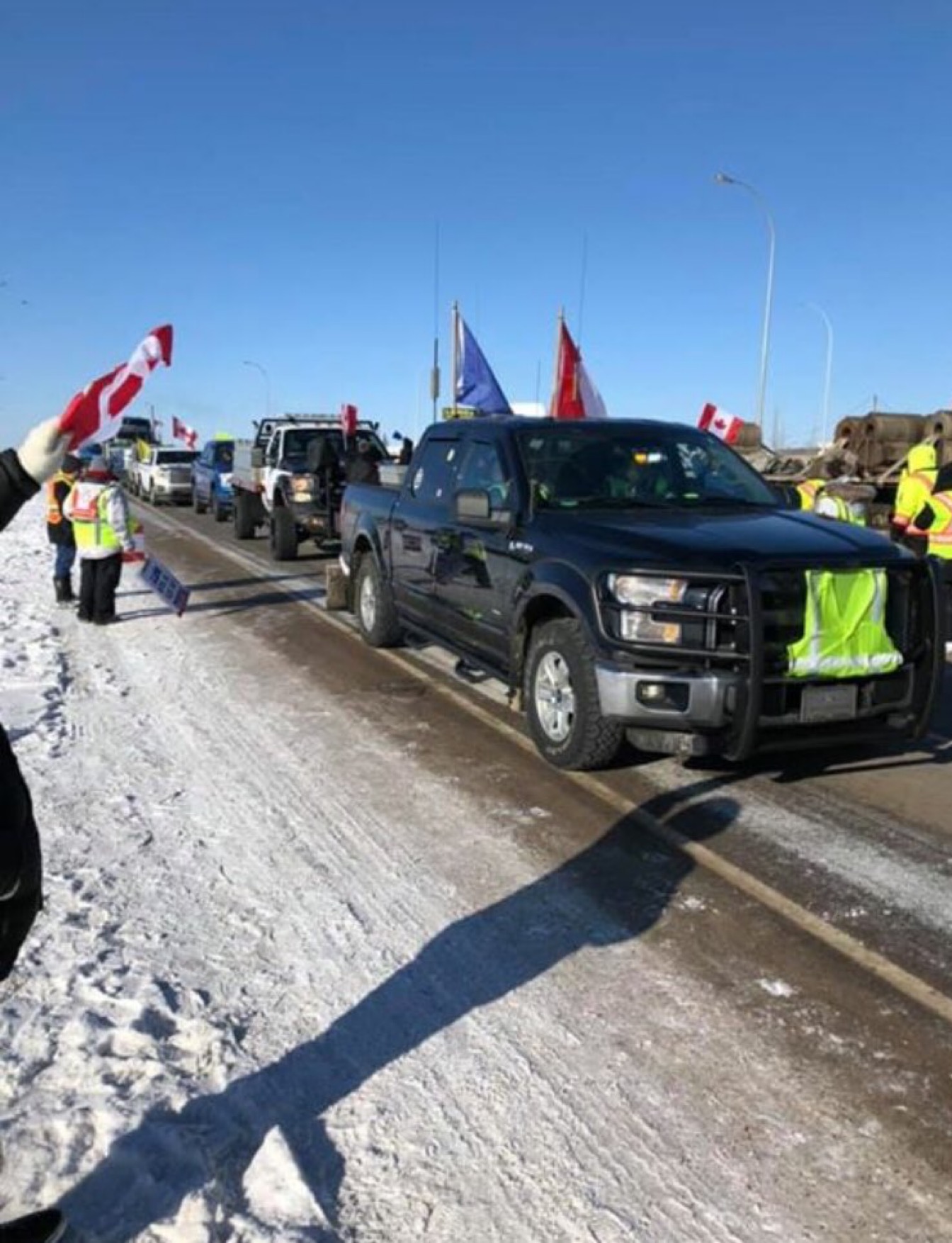 Thursday, a large number of trucks left Red Deer, Alberta heading toward Ottawa as part of the Yellow Vest Movement to protest a number of issues directly to the government.   Carbon Tax, the decimation of the Alberta economy, the Pipeline issues top among them.

The convoy overnighted in Saskatchewan and is expected to be in Ontario later on Friday, with arrival in Ottawa on Monday.   The organizers wanted to have large trucks to make the statement, but permitting those large trucks in Ontario became a real issue so participants have opted for small trucks where permitting isn’t an issue.

The organizers are appealing to the government to listen to and act upon their concerns.