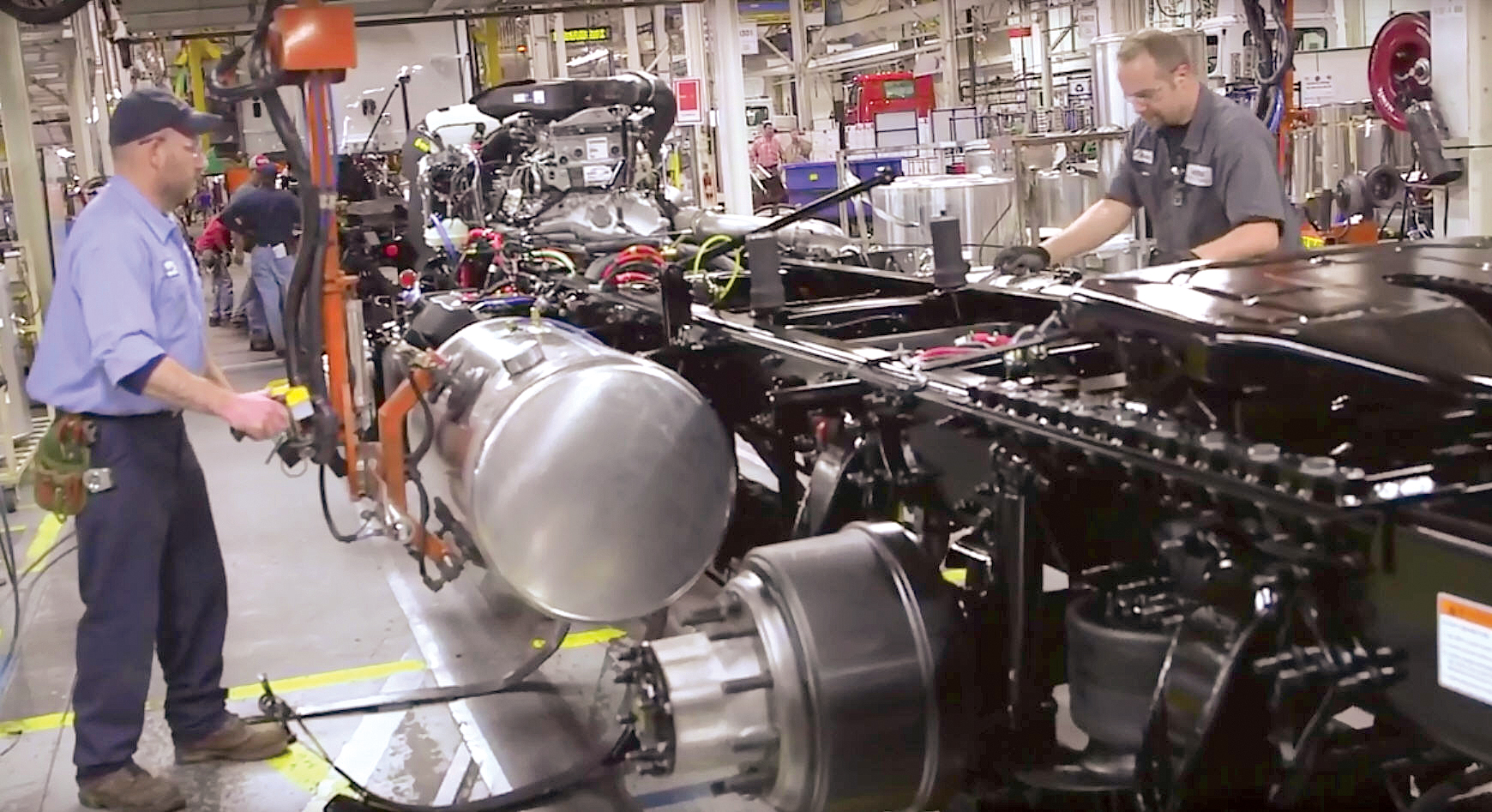 Class 8 orders fell sharply in November, to 27,500 units, marking the end of five consecutive months exceeding 40,000 units, according to preliminary data from FTR.

November marked the lowest total this year, and the weakest month since September 2017. But FTR says the drop was expected, as OEMs have nearly filled their order boards for 2019. Class 8 orders for the last 12 moths have totalled 499,000 units, FTR reports.

“It was expected that orders would fall fairly soon, as the available 2019 slots filled up. A couple of the OEMs that had some open capacity actually had solid order numbers, while the rest appear to be nearly sold out for next year,” said Don Ake, FTR’s vice-president of commercial vehicles.  “This drop in orders was reasonable considering the huge volumes of the last five months, although 27,500 is not that bad of a number. The freight fundamentals remain strong and we still expect the equipment markets to have a great year in 2019.”

Ake said cancellations could rise, due to long backlogs, not because of market weakness.

“With OEMs filling up the last available build slots, it is possible that orders may drop below 20,000 in December,” he said.

“Disaggregation of the medium- and heavy-duty markets reveals that medium-duty order activity perpetuated its trend-like bias in November, with orders for 25,100 vehicles besting short and long-run averages,” said Steve Tam, vice-president of ACT. “Over the course of the past six and 12 months, medium-duty orders have averaged 24,000 and 24,900, respectively.”