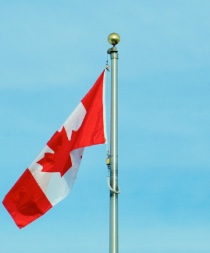 According to CCMTA (Canadian Council of Motor Transport Administration), Canada is still in the process of finalizing its ELD regulations which were going to mimic much of the rules set in the United States.

According to Tom Cuthbertson, Vice President of Regulatory Affairs for Omnitracs, a formal rule was initially anticipated by the end of this year but will probably not be the case. “We thought it may be this year, but I don’t think that will happen, so it could be early next year,” he explains.

As of right now, Tom Cuthbertson states about 75% of the current Canadian ELD regulations overlap with the United States, although this is subject to change as the CCMTA is in the process of review. Specifically, in regards to the transfer of information as Canada does not have access to the same ERODs system the U.S. does to easily transfer data electronically.