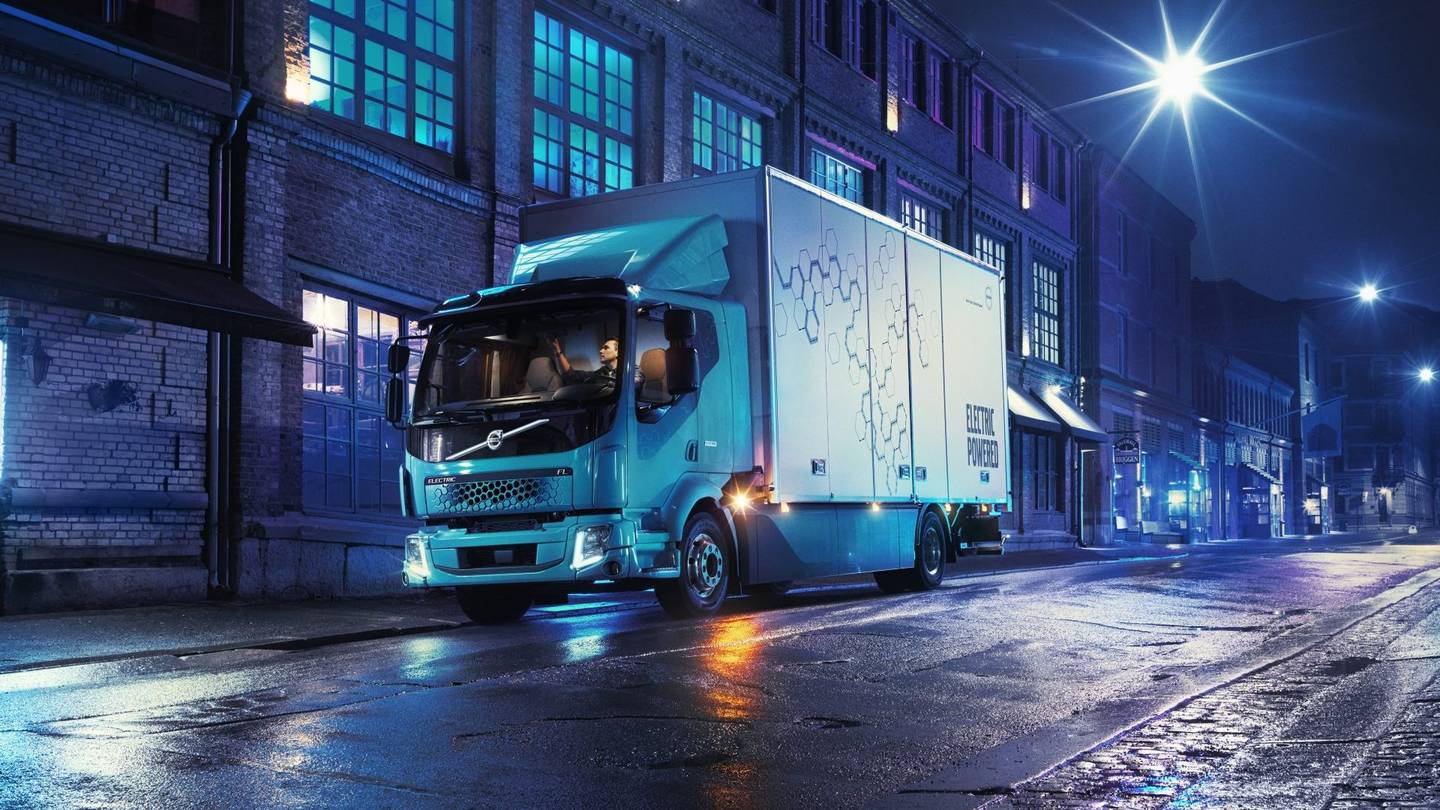 California will fund a demonstration project aimed at proving the effectiveness of the trucks in fleet operations and in reducing carbon dioxide emissions, Volvo Trucks announced in a news release this week.

A broader North American commercial rollout is in the works for 2020.

Volvo LIGHTS is part of California Climate Investments, a statewide initiative that uses cap-and-trade funds. California conducts quarterly auctions where companies can sell or purchase permits for carbon dioxide emissions as part of the state’s program to reduce greenhouse gases. The proceeds of the cap-and trade auctions are earmarked for public programs to slow climate change.