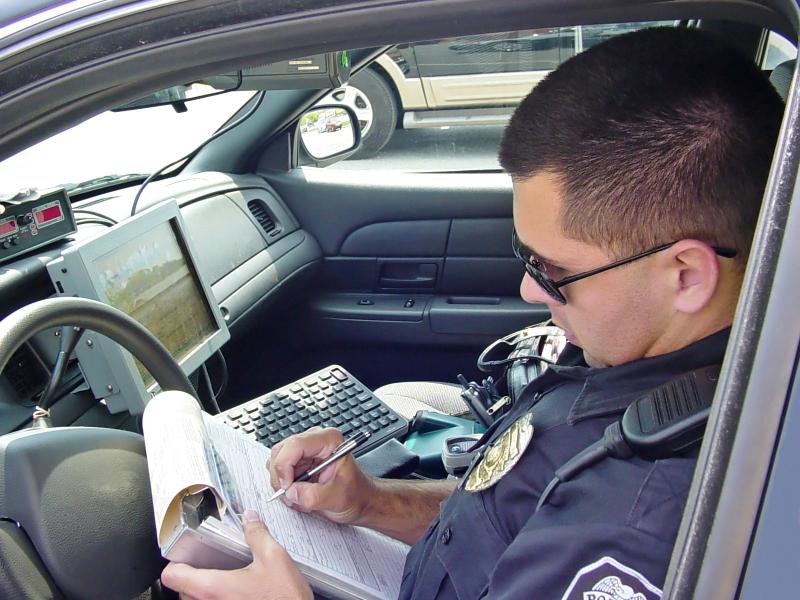 About 20 states have acted to discourage practices that pressure law enforcement officers to write tickets.

One bill halfway through the Utah statehouse addresses concern about state and local departments setting quotas for traffic citations.

The Senate voted 23-2 to bar departments from requiring, suggesting, or directing officers to meet an enforcement quota. Efforts to promote, compensate, reward or discipline an officer on the basis of a quota also would be forbidden.

Sen. Howard Stephenson, R-Draper, amended his bill on the Senate floor to permit officers to collect “useful data” while still prohibiting the requirement of ticket quotas being imposed by superiors.

“They realize to have policing for cash is not appropriate,” Stephenson said during floor discussion. “Based on evidence and testimony given by former police officers who said they were pressured to meet certain arrest and ticket quotas, (the practice) does exist in Utah, and it ought to be prohibited.”

Sen. Don Ipson, R-St. George, voted against the bill, which he described as “an overreach” by the state. He added that police officers should not be discouraged from making traffic stops.

Sen. Lyle Hillyard, R-Logan, said the legislation uses “a sledgehammer to kill a fly.” He voiced concern the bill language is too broad.

The bill, SB154, is in the House Law Enforcement and Criminal