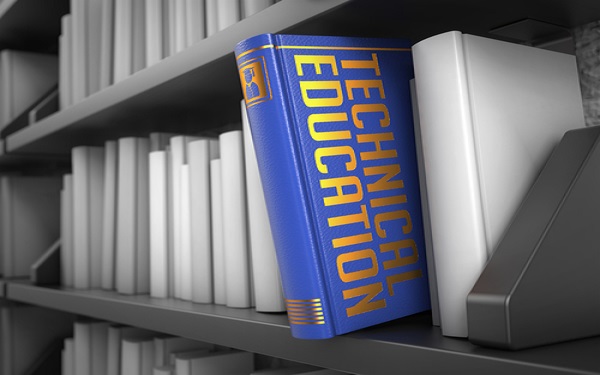 Bill Passes That Will Expand Support For Technical Education Programs

The Trump administration has made apprenticeships a priority as a way to connect millions of unemployed with jobs in fields that have shortages, high demand, and good pay. One of the administration’s goals is to appeal to young people who are looking for education options that will quickly lead them into a career.

The Strengthening Career and Technical Education for the 21st Century Act would expand support for state and local career and technical education programs to help high school and college students prepare for careers in high-demand industries.

The Act reauthorizes the Carl D. Perkins Career and Technical Education Act of 2006 and provides $1.23 billion for academic institutions to expand their career and technical education programs and feed new talent to underserved job fields, such as diesel technicians.

The Act has passed both the House and the Senate. An amendment is currently being considered by the House. If accepted, President Trump is expected to sign the bill into law.

The Act will increase the control that states and local governments have in creating programs and gaining funds, reducing the influence of the federal government. The bill simplifies the application process for federal funding for CTE programs and allows states to set performance measures and eligibility requirements.

States wil be required to use at least 90% of their federal allotment from the previous year on the condition that it be reduced if it isn’t used. But the state has complete discretion in how funds will be used.

The bill reauthorizes the act through 2023.