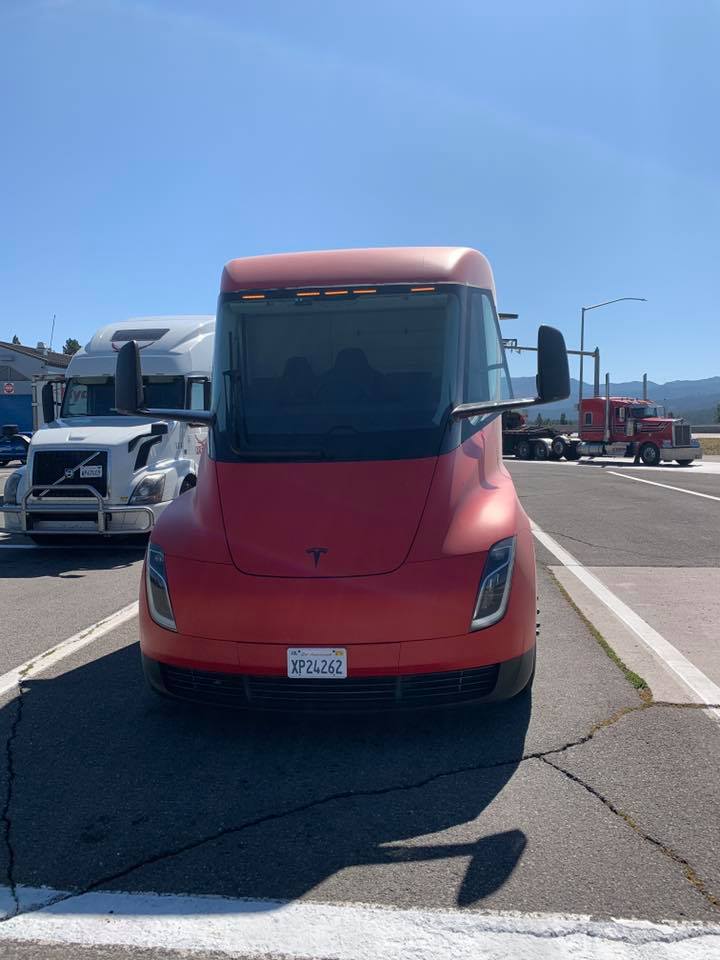 In the 1890s NYC was up to its knees in horse droppings and the governments of the day were wringing their hands as to what to do.  The smell was rancid, and it wasn’t healthy.

Then small businesses miraculously solved the problem.  Within a short period of time, the horse droppings were quite controllable and horse drawn vehicles would be a thing of history within a few decades.   The governments had the problem solved for them, their hand wringing paid off.

The internal combustion engine continue to grow as the motive power of transportation both public and private.

Now, electric power, more correctly electric power stored in huge battery packs is becoming the go to solution but this time it’s big businesses leading the charge to convert to electric powered vehicles for transportation.   The question remains, will we again be trading forms of pollution without making much of an improvement?

In this crazy world of political one-up-man-ship, Bernie Sanders wants the government in the U.S. to spend $216 billion to short circuit the natural entrepreneurial development of a “better way”.   Governments have never been good at picking business winners.

If the government waits a very short period of time that natural selection of methodologies that appear to be better will save the government all that wasted money.  The $216 Billion won’t go to making politicians rich.  Every time a government tries to circumvent the entrepreneurial spirit, people get rich who shouldn’t get rich.

Governments should stay in the business of making rules, encouraging entrepreneurialism and basically staying out of the way.