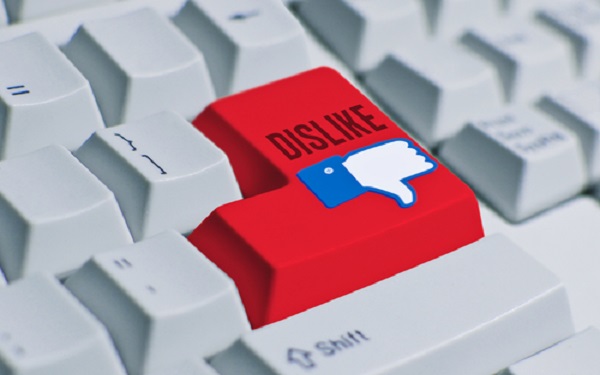 American Trucking Associations President Chris Spear lashed out yesterday at the Owner-Operators Independent Drivers Association with an outpouring of vitriol rarely exhibited by a trade group executive toward another association in the same industry.

Following his keynote address at a shipping conference, Chris Spear was asked if OOIDA was justified in feeling excluded from the recent events involving President Trump. He was also asked why the two groups weren’t standing more shoulder-to-shoulder on common issues and about OOIDA describing ATA as corporate truckers. His voice rising in anger, Spear called OOIDA’s approaches “meaningless,” referred to the group as “combative,” and said he doesn’t “lose sleep” over OOIDA’s mission, how it implements it, and the struggles it faces.

Spear said that he and his family have received death threats from OOIDA interests, that persons affiliated with OOIDA interests have threatened to bomb ATA’s headquarters in Arlington, Va., and that OOIDA interests have labeled an ATA executive vice president—who Spear did not identify–a child molester. OOIDA officials have not responded with a comment.

The two groups have been on opposite sides for years over a number of issues. ATA mainly represents the larger fleets. OOIDA represents independent operators and small fleets.

Most recently, the two groups have been at odds over the federal mandate on Electronic Logging Devices.

In February, Spencer sent a letter to the White House urging Trump to steer clear of representatives of “large, corporate motor carriers,” and to get out and meet with “Americans who actually drive for a living” and “who helped get you elected” to fully understand their needs and concerns. Spear ridiculed the idea that drivers who work for ATA members are any different than the thousands of owner-operators who comprise OOIDA’s constituency. “They all drive trucks,” he said.

Spear also questioned why OOIDA isn’t supporting legislation to allow driver applicants between 18 and 21 to operate in interstate commerce under specific guidelines, even though 48 states allow drivers under 21 to run within their respective borders, voicing wonder why the group wouldn’t back a bill that would create more opportunity for its members