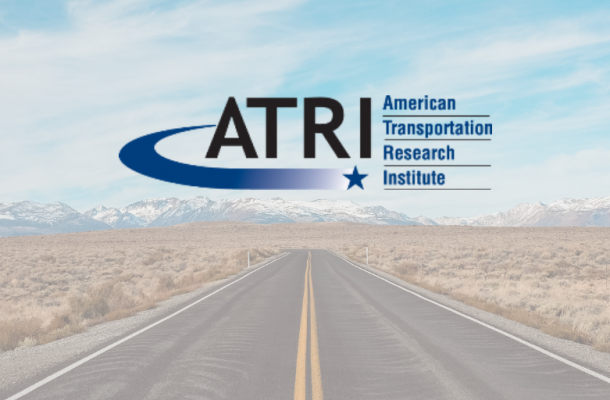 The American Transportation Research Institute released a case study that quantifies how improvements to our nation’s highway infrastructure can help conserve fuel and reduce emissions. Nationally, congestion is estimated to have increased the trucking industry’s fuel consumption by 6.87 billion gallons in 2016; adding an additional $15.74 billion to its fuel bill.

In this newly released analysis, ATRI estimated the fuel consumption and emissions impacts of congestion at one of the worst traffic bottlenecks in the country, the interchange of I-285 and I-85 in Atlanta, Georgia; known locally as Spaghetti Junction. The research combined ATRI’s unique truck GPS database to determine vehicle speeds by time of day, daily trip counts collected by the Georgia Department of Transportation, and emissions factors derived from the U.S. EPA’s state-of-the-science emissions model.

The study found that increasing average vehicle speeds to 55 mph, which currently are as low as 14 mph during the weekday evening commute, is projected to save 4.5 million gallons of fuel annually – savings which benefit both local commuters and trucking companies. Beyond fuel savings, reductions in emissions were estimated to be 17 percent for fine particulate matter, 5.5 percent for smog-forming NOx emissions and 8 percent for carbon dioxide emissions.

“Fleets today consider not only their bottom line but also their environmental performance,” said Mack Guest, president of LAD Truck Lines. “This case study highlights how investing in our nation’s infrastructure can serve the dual purpose of lowering transportation costs and air pollution.”

The report is the second case study ATRI has published as part of its “Fixing the 12%” research initiative. ATRI previously found that 89 percent of the trucking industry’s congestion costs are generated from just 12 percent of Interstate miles. Improving that 12 percent could positively impact the flow of people and good as well as the environment.