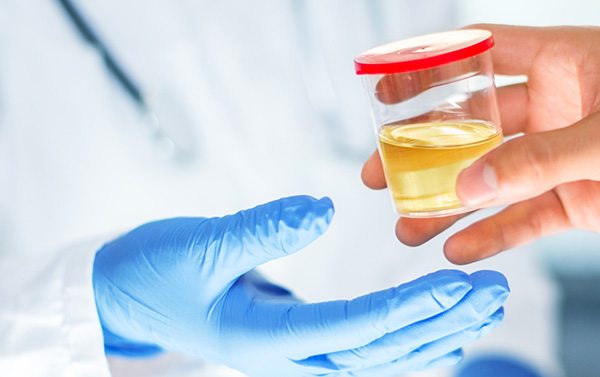 Regarding the medium duty market, Vieth commented, “Given its traditional status as the strongest medium duty order month of the year, October’s disappointment suggests further softening of customer demand. Following September’s bow shot, the downward trajectory of the seasonally adjusted annual rates in the past two months suggests the slowing of build rates the past two months are looking more like a new paradigm, rather than a pause that refreshes.”

For the 2018 survey, forms were sent to 4,480 randomly selected motor carriers. Of these forms, 1,908 were completed and returned to FMCSA, resulting in usable data from 1,552 carriers (comprising of 300,635 CDL drivers) for random controlled substance testing. Respondents providing non-usable data represent entities that are out of business, exempt, have no testing program in place, or belong to consortia that did not test any drivers for the carrier during 2018.

Based on the 2018 survey results, the estimated percentage of subject motor carriers with random controlled substance and alcohol testing programs in place is 94 percent, and the estimated percentage of all CDL drivers participating in such programs is 99 percent. FMCSA estimates there are 3.2 million CDL holders operating in interstate commerce and 1 million CDL holders operating in intrastate commerce. With this population, at least 1.05 million random controlled substances tests would be conducted with an annual random testing rate of 25 percent of all driving positions. At a 50 percent annual random testing rate, approximately 2.1 million random controlled substances tests will need to be conducted in calendar year 2020.

The new minimum annual percentage rate for random drug testing will be effective January 1, 2020. This change reflects the increased positive test rate and will result in an estimated $50 to 70 million increase in costs to the industry by requiring that more drivers be tested.

Previous articleTruck Driving May Disappear Due to Technology- Brookfield Institute Thinks
Next articleOntario and Manitoba, Many Gaps in CMV Safety Enforcement