About us
Desi Trucking


Desi Trucking Magazine is the only North American, bilingual publication in English and Punjabi that caters to the needs of South-Asian truckers across Canada and the Western US states. Desi Trucking Magazine is published 6 times a year in three separated editions: Western Canada, Eastern Canada, and the US Edition. Since 2008, the Canadian Editions have been distributed across Canada; the US Edition, which launched in 2012, is distributed along the I-5, from Blaine, Washington to San Diego, California. In the near future, the US Edition will be further expanded to other areas of the continental USA. South-Asian truckers make up the largest ethnic group in both the Canadian and American trucking industries. This industry is growing at a very fast pace and our aim is to become the leading source of information for the changing demography of trucking, as the industry evolves in the future. JGK Media Inc, publisher of Desi Trucking Magazine is South Asian Trucking Media Company That provides a variety of products and services to it’s clients in transportation industry across North America. www.jgkmedia.ca 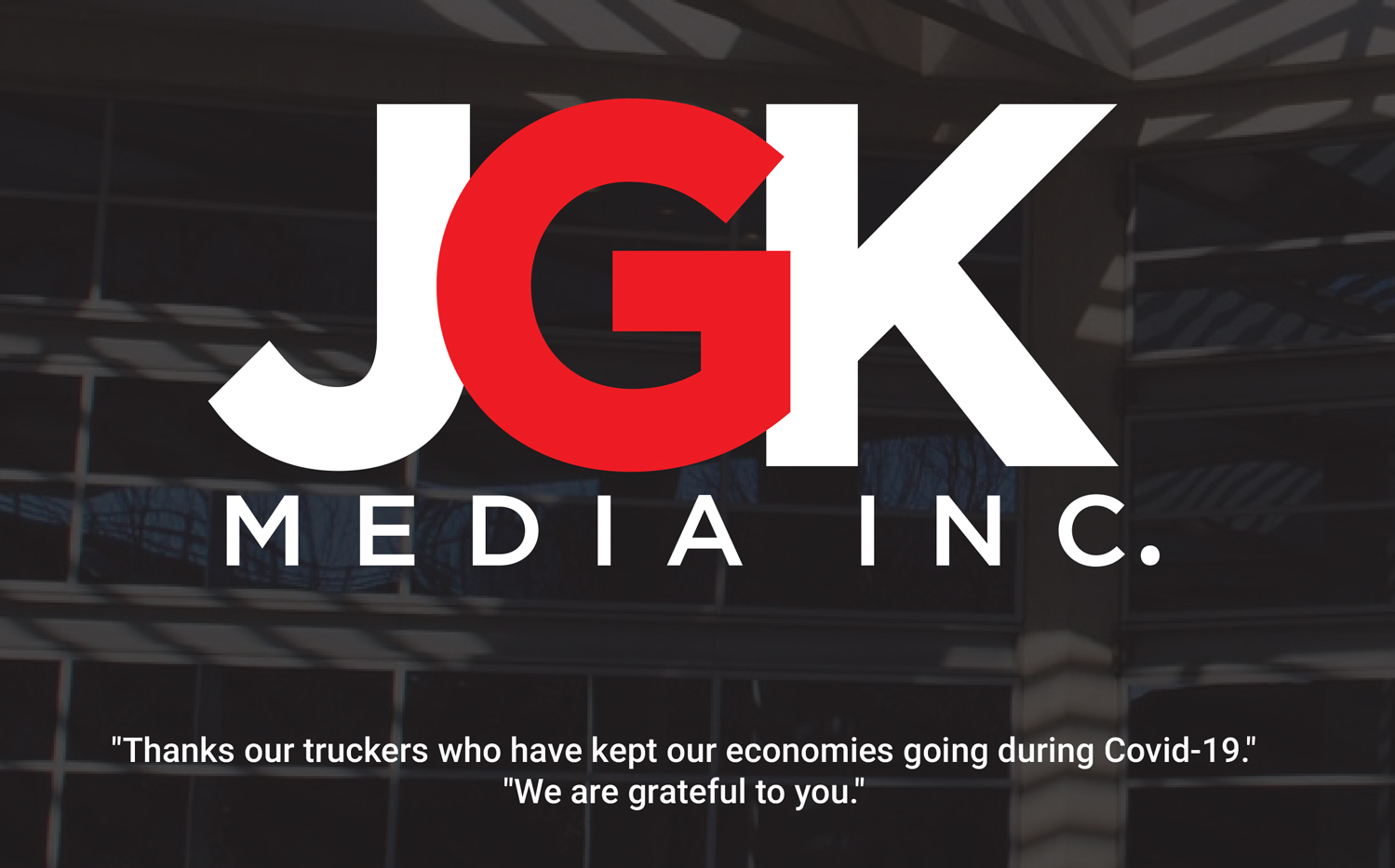 Desi Trucking Magazine is proudly Canadian owned and operated; now with our US media partner, we are proudly a North American company. From the management team to professional designers, our members’ primary focus is to serve our customers. And, we only hire the best. Our designers, for example, are carefully hand-picked from a vast pool of professionals in the industry. Our sales team members all have a minimum of at least seven years of experience. Finally, our consultants have been involved in the trucking industry from ten to thirty years.

In order to reach the personal needs of our clients, Desi Trucking Magazine has satellite offices in most major centres in Canada, and in California, USA.

Desi Trucking Magazine, the only bilingual trucking magazine in Canada, was launched in 2008. Since South-Asian truckers make up the largest ethnic group in the Canadian trucking industry, there needed to be a publication that was also inclusive to their needs, by providing information and industry updates.

In 2011, the magazine was given a new look, with refreshed logos and a new layout. In addition, noticing that Western Canada and Eastern Canada have different needs, the magazine was branded with Western and Eastern Editions. In 2012, with the launch of the US Edition, we became a North-American publication. Now, more than ever, depending on their needs, businesses have the option to promote themselves in one, two or all three editions.