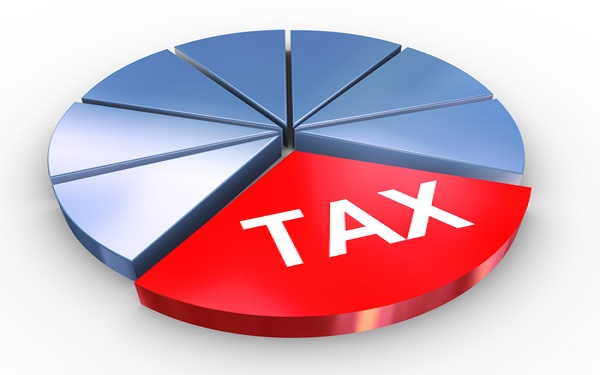 A New US Senate Bill Seeks To Repeal The Federal Excise Tax On The Sale Of Trucks, Trailers

U.S. Sen. Cory Gardner (R-Colo.) has introduced a bill to repeal the 12-percent federal excise tax on the sale of heavy-duty trucks and trailers.

“This burdensome tax creates excessive costs that are passed on to truckers, who play an essential role in maintaining our nation’s economy,” said Sen. Gardner. “I was happy to introduce legislation to repeal it.”

Next week, the American Truck Dealers, a division of the National Automobile Dealers Association, will host its annual ATD Legislative Fly-In to Capitol Hill to rally bipartisan support for both the Senate and House bill.

“It is the highest excise tax Congress levies on a percentage basis on any product, including alcohol and tobacco,” said ATD Chairwoman Jodie Teuton, vice president of Kenworth of Louisiana and Hino of Baton Rouge. “It’s time for Congress to repeal this tax, and we thank Sen. Gardner for his leadership on this important issue.”

The American Trucking Associations points out that, although they agree the FET is not a good thing for their members and discourages investment in new and safe trucks and equipment, it does provide money for building and repairing infrastructure. The organization says it doesn’t support repealing the FET without replacing the lost income in the Highway Trust Fund.

Previous article
Government of Canada to provide $2.8 million in funding to Trucking HR Canada.
Next article
Retread Instead Coalition Headed To DC To Lobby Congress