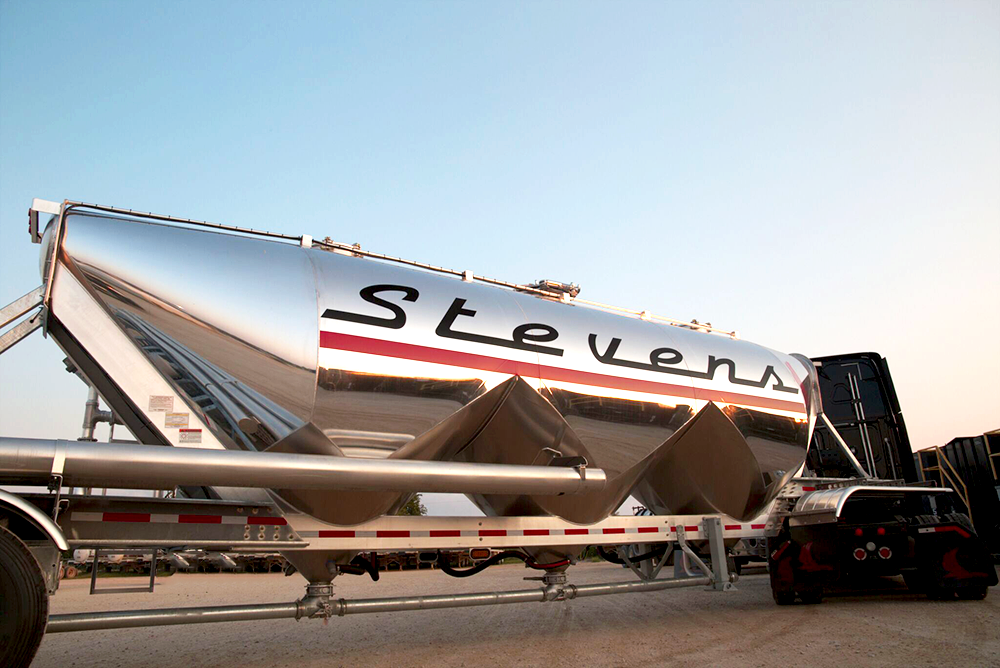 According to a notice from the Texas Workforce Commission, effective October 15, Stevens Transport is shutting down its Dallas, Texas-based oilfield tanker fleet. The closure is expected to put 550 truckers out of work.

On September 26, Stevens Tanker Division submitted a WARN notice to the state of Texas stating it would cease all operations at all 12 of its locations in Texas, Louisiana, and Oklahoma.

The WARN notice states that a total of 568 employees will be laid off at the nine Texas locations; the majority of them are employed at the Stockdale facility. The notice did not provide insight into how the Louisiana and Oklahoma locations would be affected.

The FMCSA states that Stevens Tanker has 576 drivers and 853 trucks.