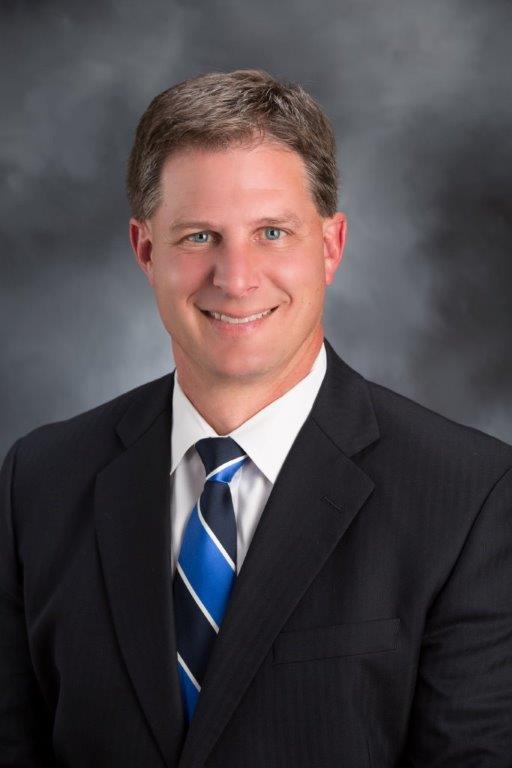 Hugh Ekberg Appointed to ATRI Board of Directors

CRST International President and Chief Executive Officer Hugh Ekberg has been appointed to the Board of Directors of the American Transportation Research Institute (ATRI).

Ekberg was appointed President and CEO of CRST International in October 2018. He joined CRST in 2016 as Group President/Chief Operating Officer of CRST’s western region of operating companies. Prior to CRST, he served as President – Kitchen & Bath Americas for Kohler Company. Ekberg has also served as Division President and a Board Member at Weitz Company and with Hirsh Industries in various progressive roles, including EVP of Operations, COO and President.

Ekberg was appointed to the ATRI Board of Directors by ATRI Board Chair Judy McReynolds, chairman, president and CEO of ArcBest Corporation.

A complete listing of the ATRI Board of Directors is available at TruckingResearch.org.