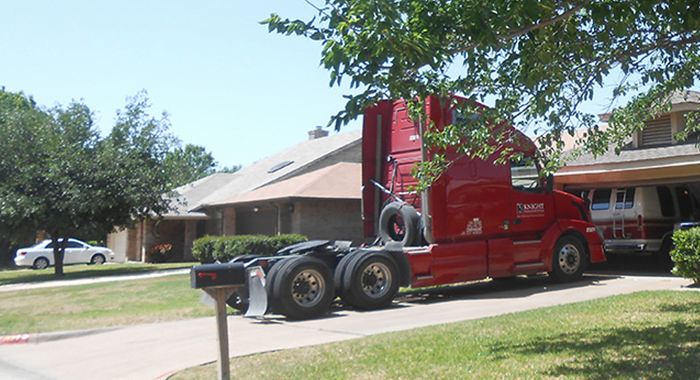 On Monday, Richmond, Indiana city officials voted against a proposal that would have banned residential truck parking.

The proposed law would have prevented parking any commercial vehicle over 12 feet in a residential driveway.

Jeff Hargis, a local truck driver, stood up to oppose the proposal. Hargis told the council, “I’ve spoken with my neighbours. I’ve been parking my truck there for five years. Nobody has had any complaints.”

Bruce Wissel, Richmond Common Council member, was the only person who voted in favour of the ordinance at the meeting on Monday.