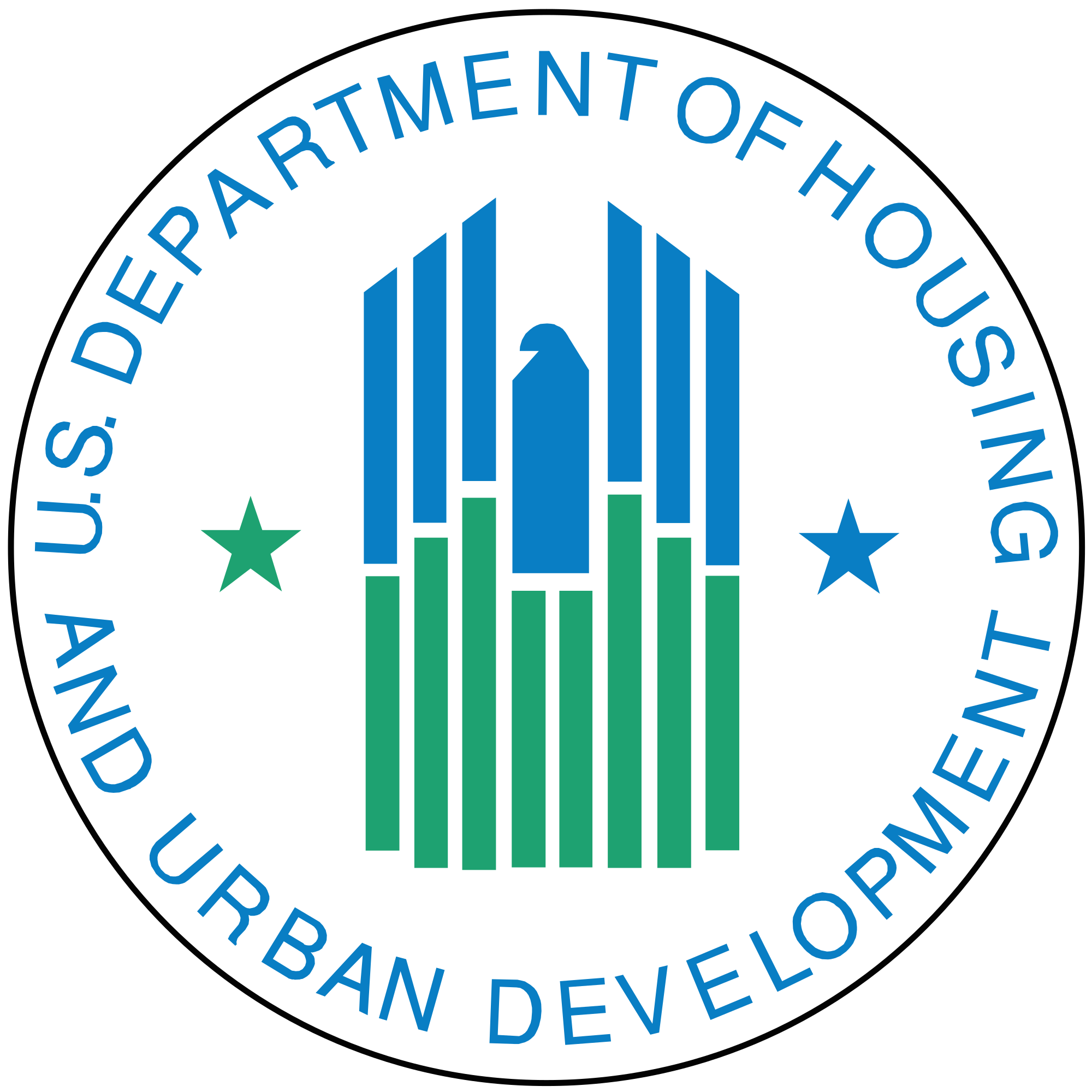 Livestock and insect haulers will get regulatory relief with the extension of their exemption on Electronic Logging Device regulation. Interstate commerce will now have a uniform hours of service rule, eliminating required paid meal and rest breaks. Also approved was a study on twin-33 trailers.

Committee members reviewed the bill that would allocate $71.8 billion in transportation funding, in what Chairman Mario Diaz-Balart, R-Fla., called essentially an “infrastructure bill.” Provisions directly related to trucking were addressed.

Similar to the Denham amendment in the Federal Aviation Administration Authorization Act, one provision takes away a state’s ability to require rest breaks. Section 132 of the bill takes away any state’s power to implement a law prohibiting truckers “from working to the full extent permitted” by HOS regulations or “imposing any additional obligations on motor carriers if such employees work to the full extent” of their hours of service.

The language will prohibit states like California from enforcing laws that currently give truckers paid meal and rest breaks. California law entitles transportation employees to a 30-minute break every five hours of work and a 10-minute rest break every four hours. These breaks are paid. Section 132 could eliminate those rights.

As on most issues, the Owner-Operator Independent Drivers Association and the American Trucking Associations have been on opposite sides of this issues. OOIDA is opposed to it while ATA supports it.

“This provision has appeared in previous House versions of the bill but has never gained traction in corresponding Senate bills or been included in any final spending bill approved by Congress,” said Jay Grimes, OOIDA director of federal affairs. “We are confident that this will remain the case for FY2019.”

Livestock haulers received an extension on their ELD exemption that expires on Sept. 30. In its report, the committee called for more information on the efficacy of ELDs.

“The committee urges the (Department of Transportation) to review the implementation of these devices and report to the House and Senate Committees on Appropriations on how they will account for concerns from the industry with the implications for drivers,” the report states. “That report should address the need to stop in proximity to destinations, rest area availability, and how the department will work with state and local partners on enforcement.”

In total, the bill reflects an allocation of $71.8 billion in discretionary spending – $1.5 billion above the fiscal year 2018 enacted level and $23.8 billion above the request. The allocation reflects the second year of the bipartisan budget agreement, and again targets resources to rebuild our nation’s infrastructure, including airports, roads, bridges, and rail.

“For too long, the transportation infrastructure in our nation has been neglected, which has dampened growth and efficiency. This bill will provide a much-needed boost in funding for improvements in our infrastructure system – whether it is roads, rail, transit systems, or air and waterways,” Committee Chairman Rodney Frelinghuysen said.

The bill also includes $27.8 billion in discretionary appropriations for the Department of Transportation. This is $542 million above the fiscal year 2018 enacted level and $11.7 billion above the President’s request. In total budgetary resources, including offsetting collections, the bill provides $87.8 billion to improve and maintain our nation’s transportation infrastructure.