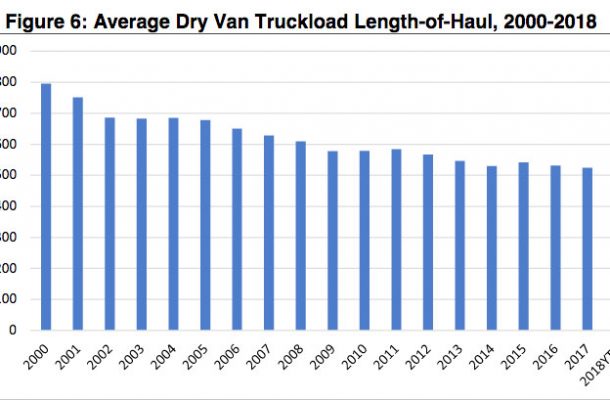 On February 5, 2019, the American Transportation Research Institute (ATRI) released data that analyzes the effects that emerging eCommerce trends are having on the trucking industry; including, the challenges and opportunities presented by more regionalized retail supply chains and by the increase in urban ‘last mile’ deliveries.

Putting together this analysis was identified as a top research priority by the American Transportation Research Institute’s Research Advisory Committee.

According to the press release from PR Newswire, the key findings from the ATRI’s research report include: